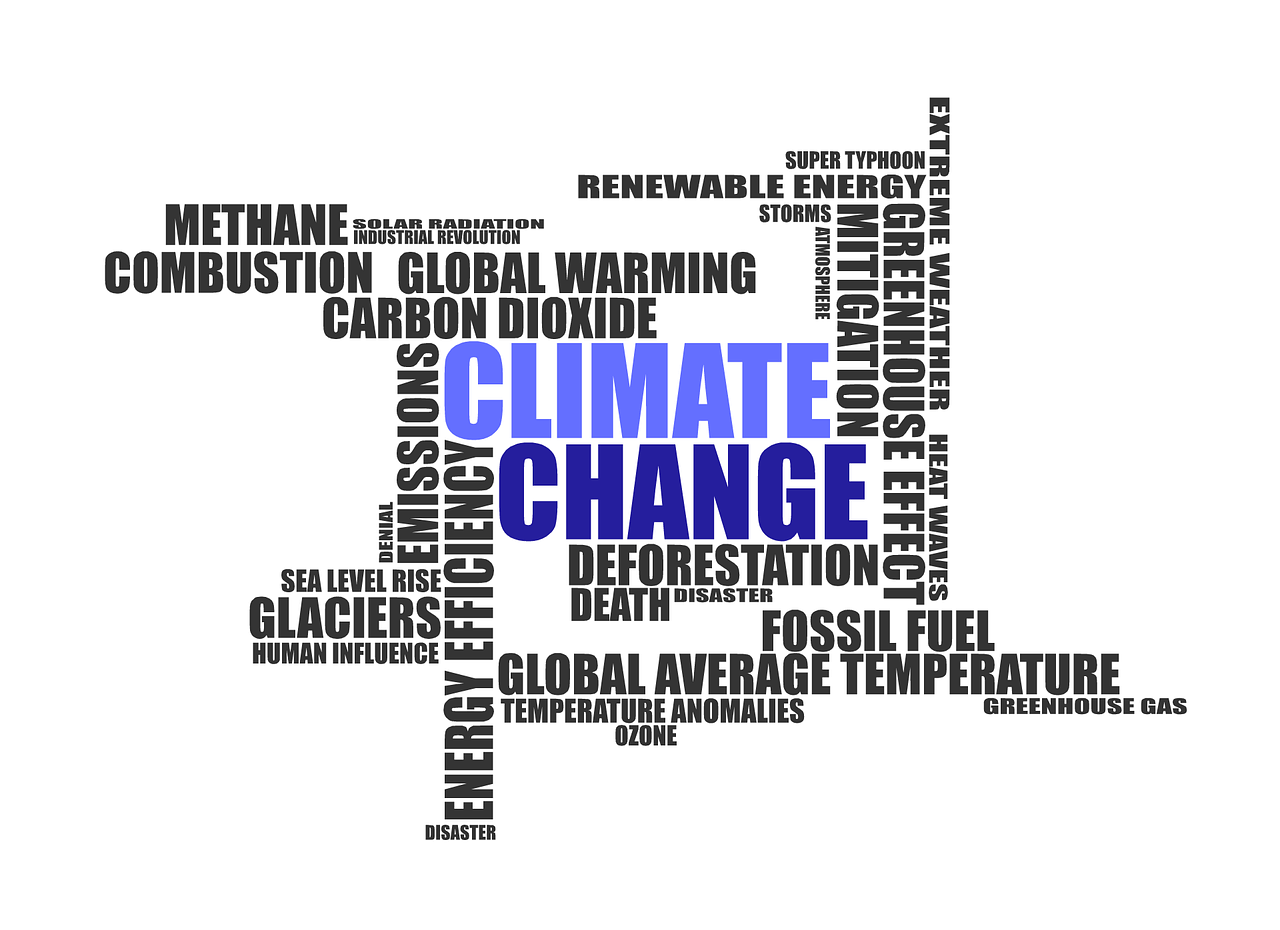 Thousands of UK students walked out of classes today to demand action on climate change, and it was just the most recent effort by teenagers who are recognizing that many adults don’t seem to care about the world they won’t be around to see…

I thought it would be useful to collect resources on their organizing activities, and add this list to The Best Resources Sharing The History Of Teens Organizing For Justice:

Thousands of UK students strike over climate change – video is from The Guardian.

Skipping School to Save the Earth is from The NY Times.

Earlier this year, protest were led by students in other countries, including in The Netherlands and in Belgium:

Belgian students hit the streets as “climate strike” spreads across Europe is from Salon.

Students in the U.S. are organizing, too: ‘I love calling out politicians’: meet the student suing Trump over climate change is from The Guardian.

Belgian Students Protest For Action On Climate Change is from NPR.

Meet the teens leading a global movement to ditch school and fight climate change is from CBS News.

Playing hooky to save the climate: why students are going on strike is from Vox.

Breaking News English Lesson: School Strike for Climate is a lesson for ELLs.

Youth climate strikers: ‘We are going to change the fate of humanity’ https://t.co/lp2h7DPoA5

Should children be allowed time off school to strike? https://t.co/E7l7mE15Uj

Will Kid-Run Climate Strikes Take Off in America? is from Slate.

Breaking News English Lesson: School Strike for Climate is a lesson for ELLs.

Kids around the world plan to skip school this Friday to demand action on climate change is from CNN.

Grown-Ups Get a Scolding on Climate is from The NY Times.

Did you know that school children across the world and in the UK going on strike on Fridays? Find out why with your students and: Read an authentic text with support Discuss what you feel strongly about Write a set of… https://t.co/gUHFcjIYxw

Meet the Youth Climate Activists Who Are Leading School Strikes https://t.co/fmk2GXqY0L via @educationweek

For International Women’s Day why not celebrate women’s achievements this March using this touching lesson about Greta Thurnburg, a Swedish girl who has mobilised thousands of young people to demand action on climate change? https://t.co/jMABu8Sl8r

School climate strikes draw thousands to the streets in cities around the globe is from The Washington Post.

Students stage global protest to speak out on climate change inaction is a photo gallery from the Boston Globe.

Photos: kids in 123 countries went on strike to protect the climate is from Vox.

Skipping School To Protest Climate Change is from NPR.

Students Around The World Skip School To Call For More Action To Address Climate Change is from NPR.

Climate strikes: students around the world walk out to demand change – live https://t.co/jtcWAj4cjs

These Photos of Kids Protesting Climate Change All Over the World Will Give You Hope for the Future is from Mother Jones.

One student’s vigil calling for action on climate change has gone global, with school strikes planned in more than 100 countries on Friday. Here’s a look at how the protests spread and how political leaders are responding. https://t.co/DEnFURK83U

Incredible!! Over one million students on school strike for the climate. #FridayForFuture #schoolstrike4climate https://t.co/bHZdU0Vpfo

Thousands of children are rallying across the world for climate action today. Re-upping our profile of Greta Thunberg from February:
Becoming Greta: ‘Invisible Girl’ to Global Climate Activist, With Bumps Along the Way https://t.co/JGSOudajbV

School strike for climate: Protests staged around the world is from The BBC.

One of the largest environmental protests ever is underway. It’s led by children. https://t.co/9mXxD1m3Kj

TEEN STRIKE ON CLIMATE CHANGE PLANNED FOR THIS FRIDAY

Regardless of an educator’s views on which policies could best address climate change, this massive youth-led movement and moment present opportunities to enhance student learning and agency. Here’s how to take advantage of them. https://t.co/WBhLVlxQIR

Greta Thunberg and George Monbiot on the climate crisis is a lesson from the British Council for ELLs.

Another youth-led climate strike is planned for Friday, September 27, a week after organizers rallied more than 4 million people across more than 150 countries. https://t.co/VG0876yBxx

Young People Stand Up Against Climate Change are lesson ideas from Facing History.

It’s not just Greta Thunberg: why are we ignoring the developing world’s inspiring activists? | Climate change | The Guardian https://t.co/qpXyQg6Hbo

Meet the young activists of color who are leading the charge against climate change https://t.co/KuX8ZCcwfl

These activists are too young to vote in 2020 election, but climate change has them fed up is from USA Today.

Shameful Statistic Of The Day: The U.S. Did Not Admit A Single Refugee Last October