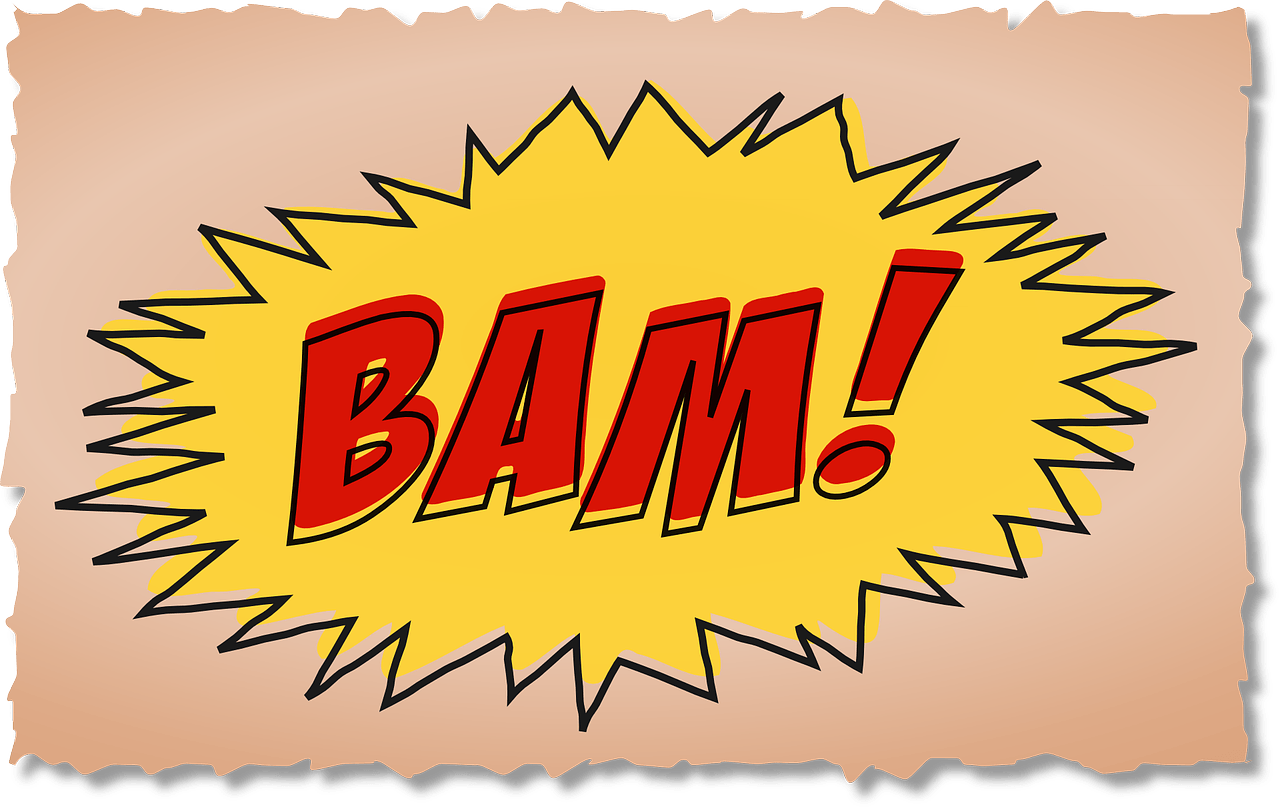 Ridiculous research came out earlier this month saying that English Language Learners can benefit from being retained in third grade.

I didn’t share it on this blog at the time because it was obviously ridiculous – overwhelming research has documented the damaging effects of grade retention (see The Best Resources For Learning About Grade Retention, Social Promotion & Alternatives To Both).

The researchers also seemed to have made  (or, at least the one who’s an economist did) the typical economist mistake of not recognizing that context matters (see SECOND QUOTE OF THE DAY: ECONOMISTS OFTEN FORGET THAT “CONTEXT MATTERS”); made a common error by not recognizing how their research could be misused (I’ve heard before that academicians aren’t responsible for how others use research they do – like when I have criticized research  where a researcher literally pulled a trophy out of an elementary student’s hand to show that loss aversion was an effective school improvement strategy – and laughed when she told an interviewer about it);  and got sucked into the common fallacy that some literacy researchers have about the magic of third grade (see REALLY INTERESTING PERSPECTIVE ON STUDY CLAIMING THIRD GRADE IS PIVOTAL FOR READERS and INSANITY — MANDATORY RETENTION OF THIRD GRADERS WHO DON’T READ AT GRADE LEVEL?).

If you think what I have said is harsh, though, wait until you read the letter criticizing the study sent by a group of ELL researchers called The Working Group of ELL Policy.

Read their letter here, and the Education Week summary of it, and the controversy, here.

It seems to me their letter should pretty much close the book on anyone taking this research seriously.

“Meltinpop” Could Be A Gold Mine For ESL/EFL Teachers

Reminder About Free Resources From My “Helping Students Motivate Themselves” Book