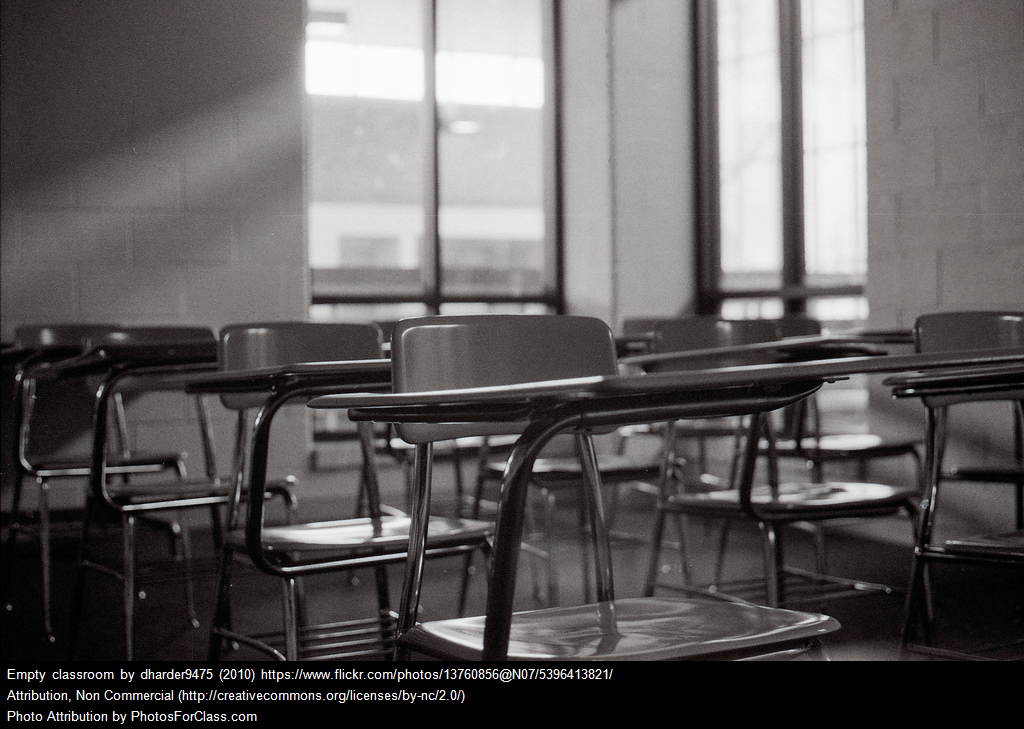 A recently published study that shows giving awards for attendance doesn’t work has been getting attention (I actually wrote about it last year at NEW STUDY FINDS THAT SCHOOL ATTENDANCE AWARDS EITHER DON’T HELP OR ACTUALLY DECREASE STUDENTS COMING TO SCHOOL).

It is, obviously, interesting and important.

However, Education Next just published an article by the authors of that study where they talk about it and other research they’ve done.

And it’s that other research that caught my attention.

They borrowed the strategy that utility companies use which compare your usage to that of neighbors, and did something similar in letters sent to parents of children giving attendance reports.  When they sent those reports by mail, they were very effective and parents either showed them to others or posted them on the refrigerator.  However, cellphone messages were not effective.

I guess snail mail still does have its uses.

I’m adding this info to The Best Resources On Student Absenteeism.

We Teachers Should Try To Avoid “Toxic Positivity” This Fall

Another Flaw In Using Value-Added Measurement For Teacher Evaluation