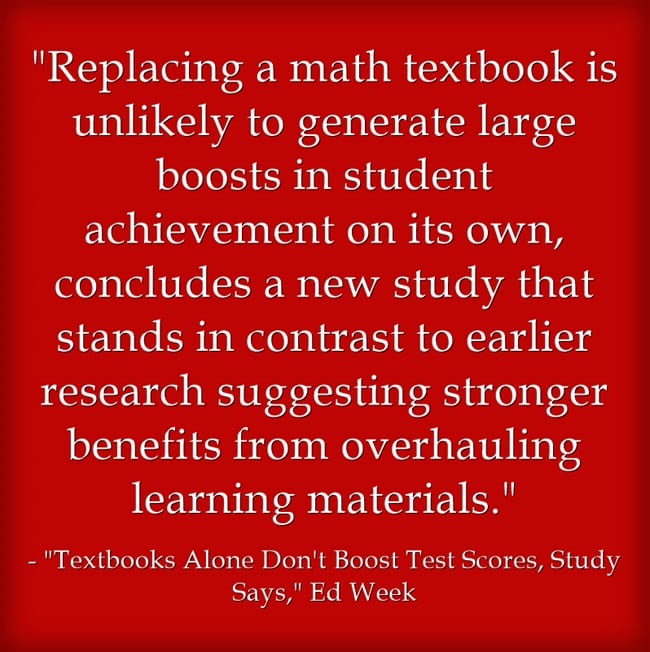 My Best Posts On New Research Studies In 2014 – Part Two