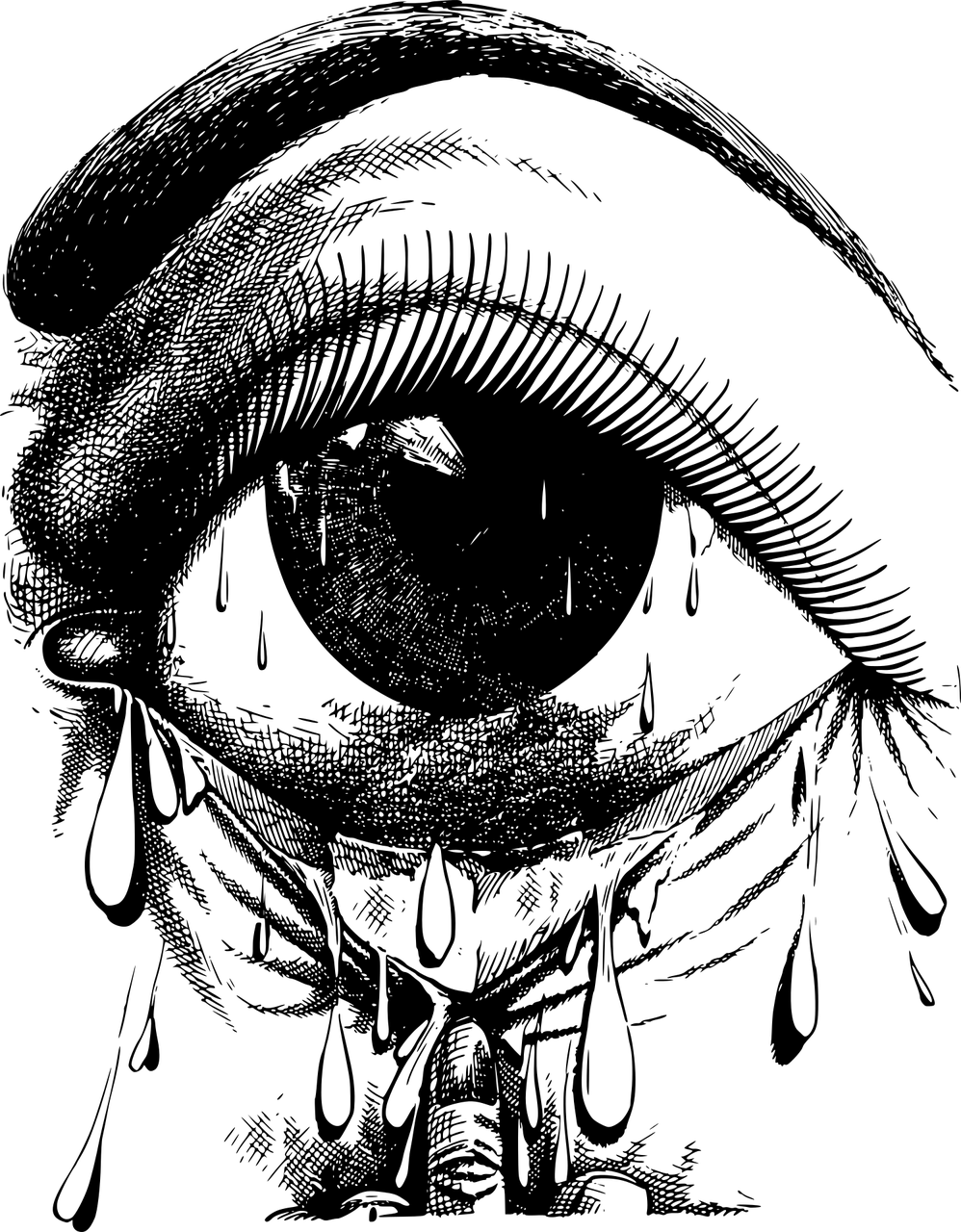 Students in Christchurch, New Zealand paid tribute to the victims of the mosque shootings by performing haka dances, a ceremonial tradition from the indigenous Māori people. The haka is performed as a mark of respect and honor.

THE BEST WAYS TO HELP VICTIMS OF THE NEW ZEALAND MASSACRE

LearnZillion For Video Math Lessons You Can Monitor