New PBS NewsHour Video: “How the way we talk about suicide can prevent it from happening again” 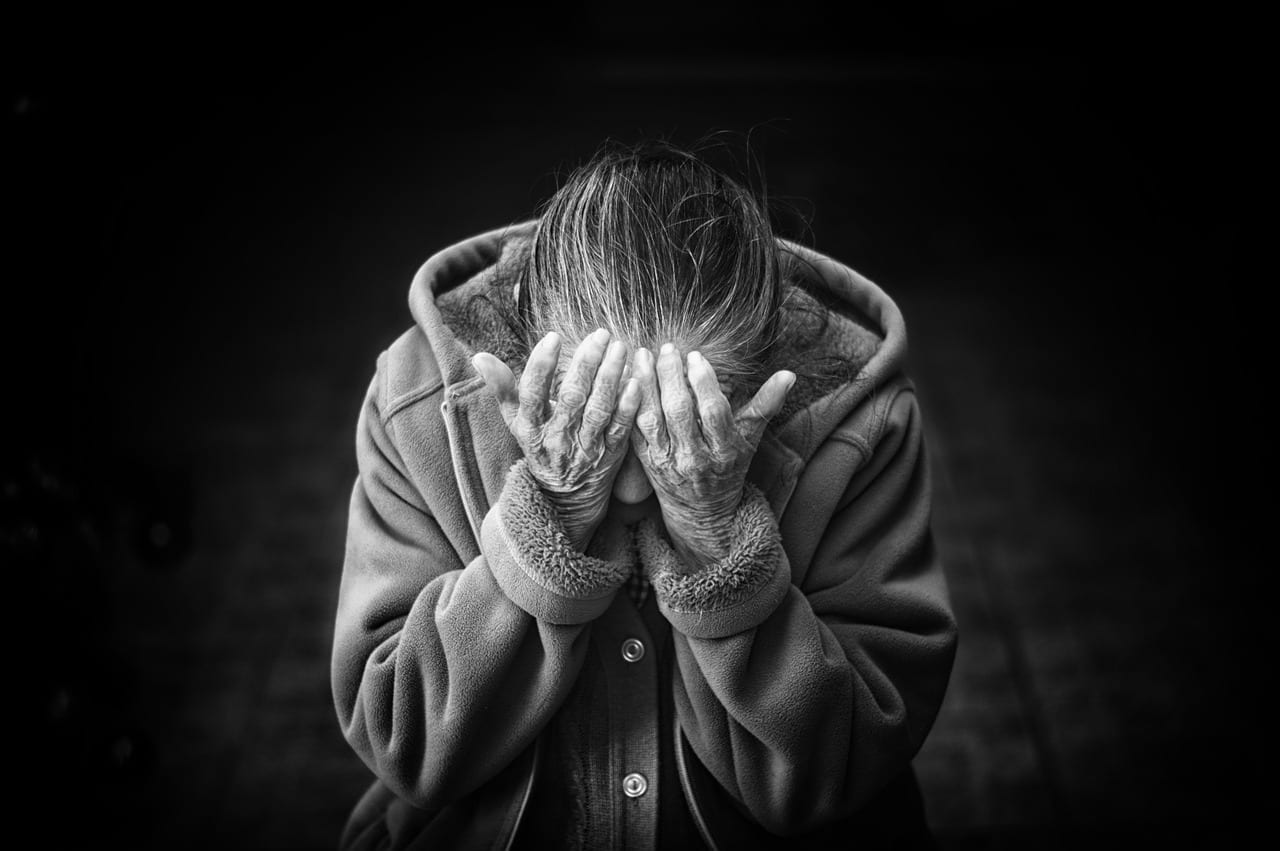 Here’s how the PBS NewsHour describes this segment:

Two members of the Marjory Stoneman Douglas community have died by apparent suicide. One of them was a survivor of last year’s mass shooting who reportedly struggled with post-traumatic stress disorder. Dr. Kelly Posner Gerstenhaber of the Columbia Lighthouse Project and Ryan Petty, whose daughter was killed at Parkland, join William Brangham to discuss the troubling phenomenon of teen suicide.

Three Useful Videos For Students About The Coronavirus

Video: “Why Multitasking Is Bad”

Good & Impressive Video: “Our Kids Deserve to be Safe at School — It’s time for a #GunSafetyPresident”