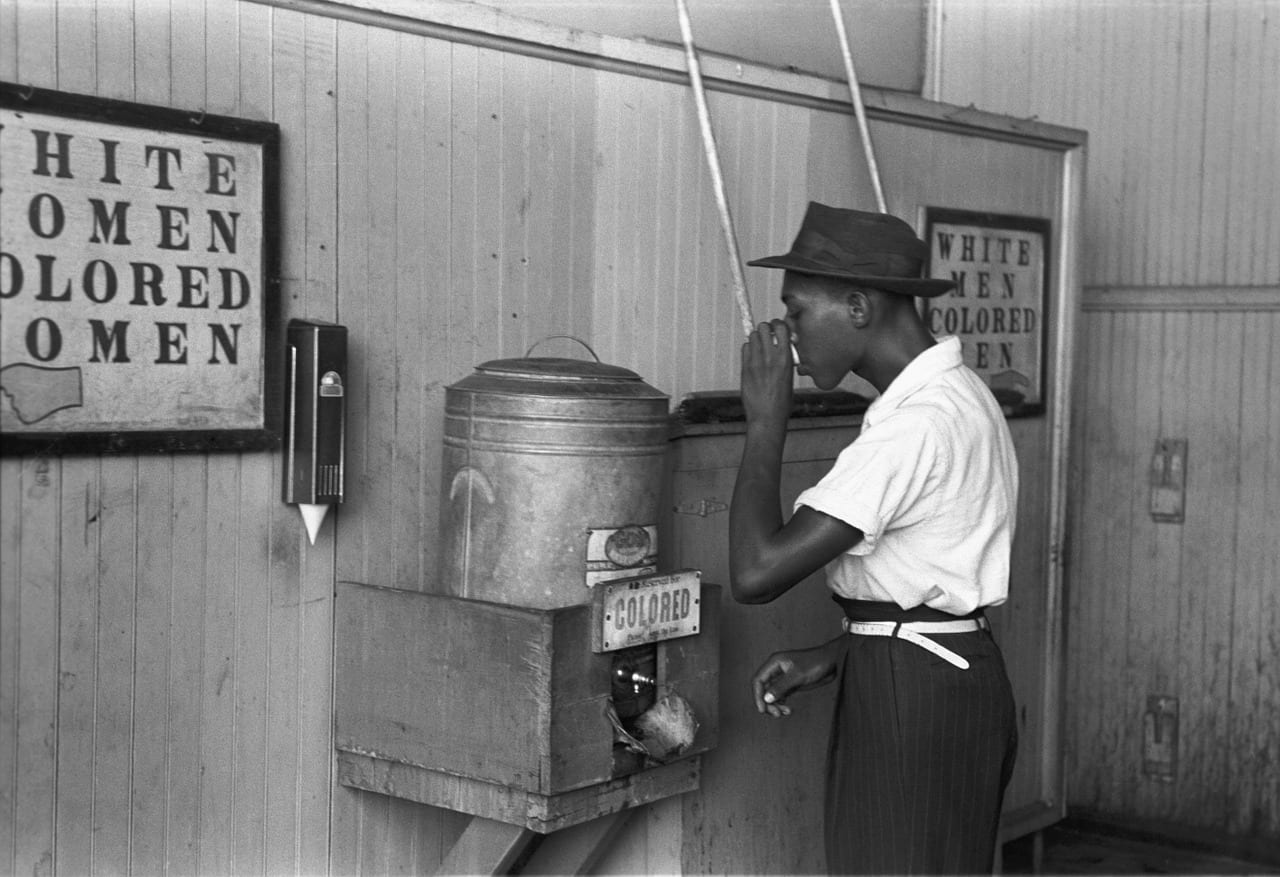 I have resources on reparations at NEW & REVISED: THE BEST RESOURCES I’VE USED (OR WILL USE) IN LESSONS ABOUT RACE & RACISM.

However, especially now with the idea being taken more seriously in the public debate, I thought I’d take the materials there – and add more – to create a new “Best” list to add to all my resources on race and racism.

I hope you’ll suggest additions in the comments section:

You may have already heard about, or read, Ta-Nehisi Coates’ article in The Atlantic titled “The Case for Reparations.”

It’s an amazing article, and Bill Moyers  aired an interview with him about it, which I’ve embedded below:

You might also find The New Republic’s piece, Get Ready for a National Debate About Slavery Reparations, useful.

How To Tell Who Hasn’t Read The New ‘Atlantic’ Cover Story, from NPR.

Slavery reparations are workable and affordable is from Vox.

Six times victims have received reparations — including four in the US is from Vox.

Why white folks shouldn’t fear reparations is from The Week.

Are Reparations Due to African-Americans? is from The New York Times.

The Debate over Reparations is a lesson plan from Morningside Center.

The Case for Reparations is by David Brooks.

Reparations: A Conversation Worth Having is from NY Times.

People are again talking about slavery reparations. But it’s a complex and thorny issue is from CNN.

My Latest piece for the NY Times. “When Slaveowners Got Reparations” https://t.co/m1TTgefL60

We shouldn’t even be putting these two men in the same category and this set up legitimizes the writing of someone who has not done the scholarship. https://t.co/4c35zWHaIs

Evanston, Ill., Has A Reparations Plan is from NPR.

Native American ‘land taxes’: a step on the roadmap for reparations is from The Guardian.

NEW: Her black ancestors were enslaved at Mount Vernon. Her Japanese American grandparents were imprisoned during WWII. As new momentum builds for reparations, Robyn Syphax’s family grapples with how America should atone for the wrongs of the past.https://t.co/5HXE1b2oPy

I can’t believe I am typing this. You should read A. Kristen Mullen and @SandyDarity on reparations in @TeenVogue.

I’m thankful for scholars who worked for decades on reparations and abolition, creating the conditions of possibility for the present. https://t.co/uvE2lTNiee

TODAY’S “MUST-READ” – “WHAT IS OWED” BY NIKOLE HANNAH-JONES

Colonialism Made the Modern World. Let’s Remake It. is from The NY Times.

Six questions about slavery reparations, answered is from CNN.

California to study reparations for Black Americans is from The PBS NewsHour.

Biden backs studying reparations as Congress considers bill is from The Associated Press.

What slavery reparations from the federal government could look like is from NBC News.

Cherokee Nation policies after the Civil War show that reparations work is from The Washington Post.

Australia pledges hundreds of millions in reparations to Indigenous ‘Stolen Generation’ is from NBC News.

‘Because we know it is possible’: Japanese Americans join fight for reparations is from NBC News.

There’s no freedom without reparations is from Vox.

Juneteenth Is Now a National Holiday. Are Reparations Next? is from TIME.

Former colonies have felt increasingly empowered to demand compensation from European powers. But even the successful efforts look like exceptions so far. https://t.co/SqxAzhynle

Pakistan’s Biblical Floods and the Case for Climate Reparations is from The New Yorker.

What can reparations for slavery look like in the United States? One man has ideas is from NPR.

California has undertaken the nation’s most sweeping effort yet to explore some concrete restitution to Black citizens to address the enduring economic effects of slavery and racism.

Everything You Wanted To Know About The U.S. Supreme Court, But Were Afraid To Ask…