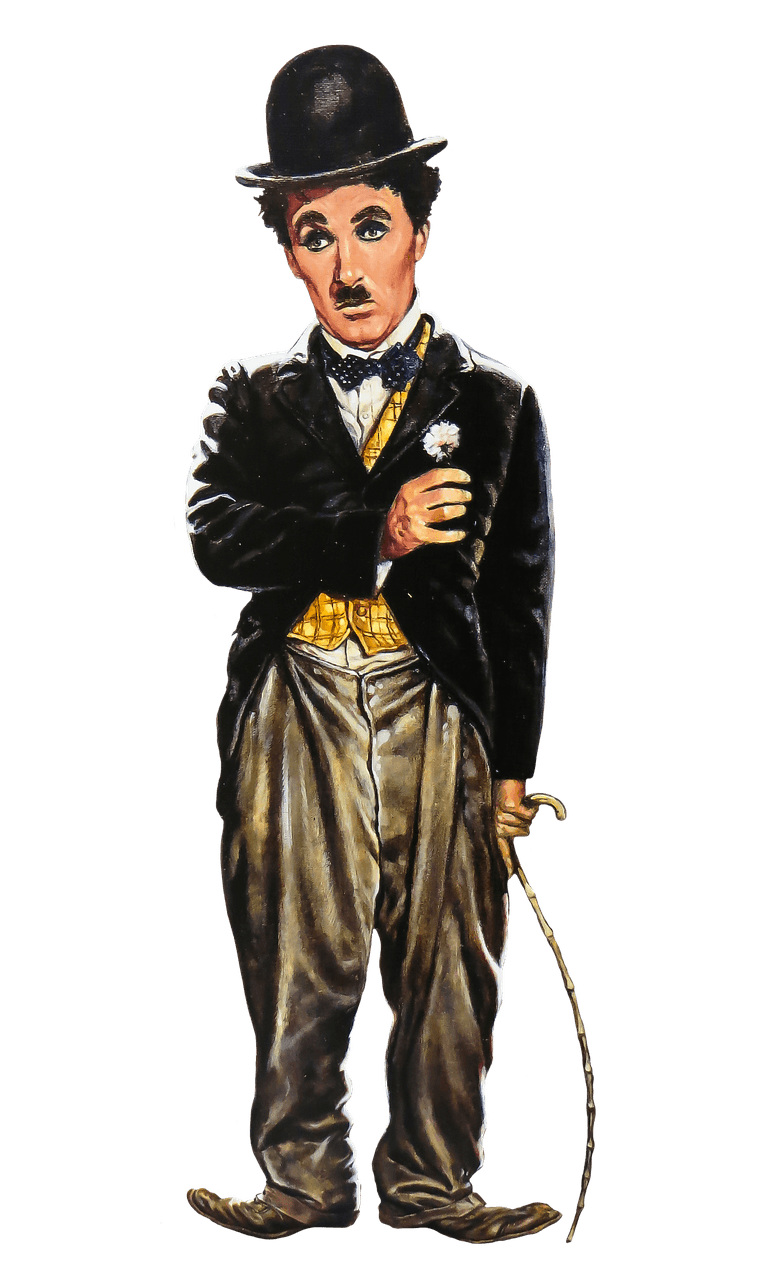 As most teachers of ELLs know, his films (or, to be honest, short clips from them) are great to use in class.

He (Buster Keaton is another favorite) made so many movies, there’s usually a funny or action-packed scene that I can connect to anything I’m teaching. You can read about how I use them in The Best Popular Movies/TV Shows For ESL/EFL (& How To Use Them).

Open Culture has a list of links to free online videos of both Chaplin and Keaton movies, though many are missing from their lists. You can just search YouTube, too.

I remember when I first played a scene from a Chaplin film years ago, all the Hmong refugees in my class started yelling, “Charlie! Charlie!” His silent films were played a lot in refugee camps.

I just showed this clip in my ELL U.S. History class to teach the concept of “assembly line”:

Nice Video For ELLs: “The Evolution Of Chase Scenes”