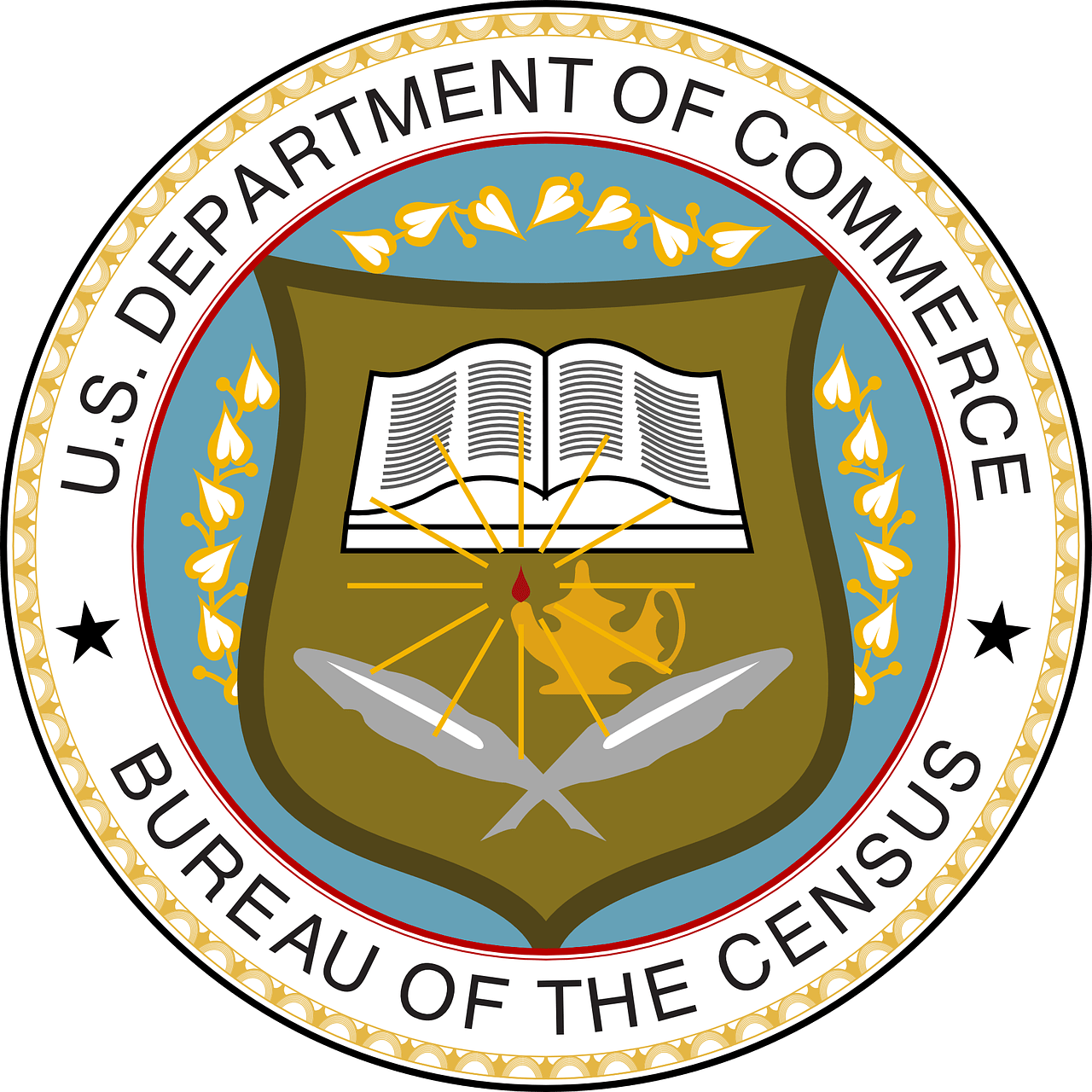 As a piece in the Atlantic today says:

The outcome in New York v. Department of Commerce, which the Supreme Court will hear on April 23, will affect virtually every aspect of our national life, from the right to vote to the balance of power in Congress and the Electoral College to the scope of federal educational, health, and welfare programs. At issue is whether next year’s federal census form can include a question asking whether each member of a household is a U.S. citizen.

You can learn more at The Best Articles Explaining Why It Would Be Terrible To Add An Immigration Status Question To The Census.

Can The New “Economic Integration” Study Be Relevant To The Issue Of Tracking By Ability?

“What NOT to do: 7 ways to ruin your resume”

More On The Nobel Peace Prize