This Is Interesting: Bloom & Maslow Never Used Pyramids To Explain Their Ideas 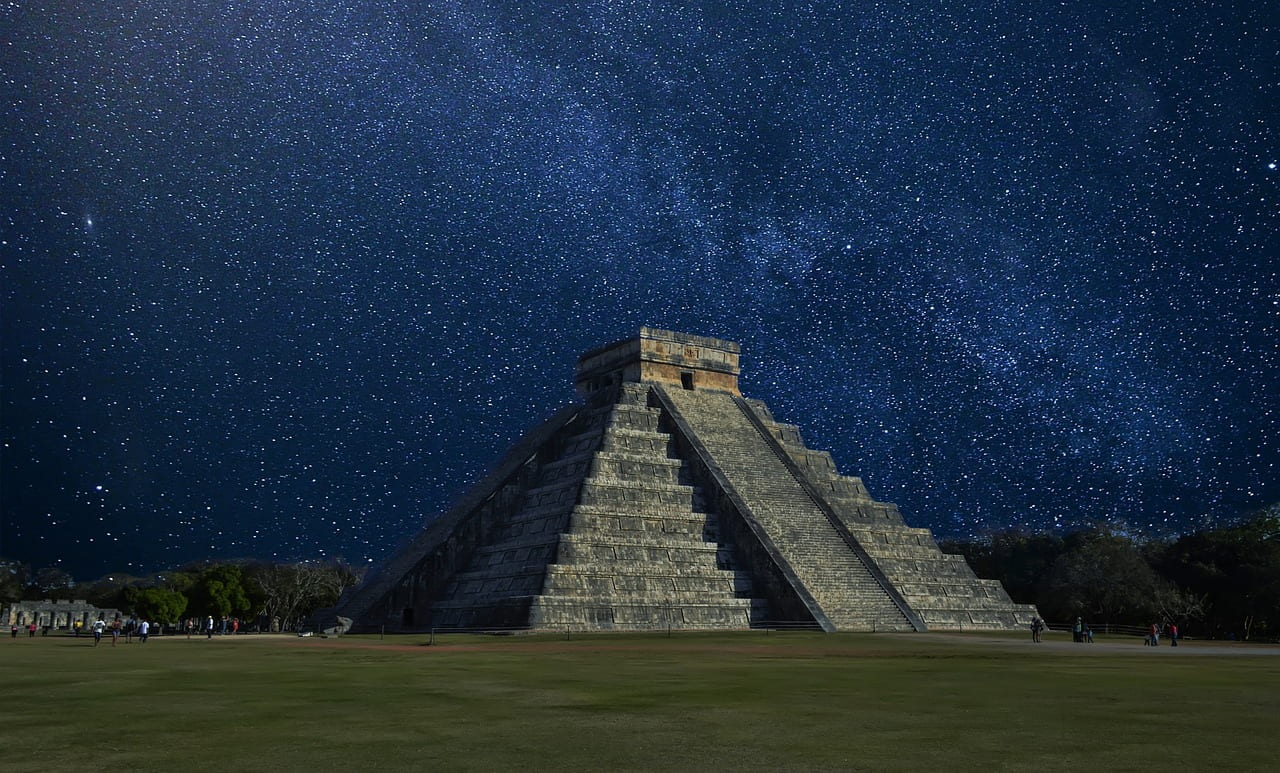 Now, today, Scientific American has published an article explaining that Maslow never used a pyramid, either, to explain his hierarchy of needs (see Who Created Maslow’s Iconic Pyramid?).

The authors of the Maslow article write this:

We are recommending, as some have before us, that a ladder is a better visual representation of Maslow’s hierarchy of needs. The pyramid is shown with horizontal lines demarcating the different levels. This makes it difficult to imagine a person simultaneously being affected by different needs. When one is on a ladder, multiple rungs are occupied by the feet and hands. Other rungs may be leaned on as well. Also, a ladder does a better job of conveying Maslow’s idea that people can move up and down the hierarchy.

This info will certainly come in handy when we cover Human Sciences in Theory of Knowledge class!

Statistic Of The Day: The Benefits Of Reading