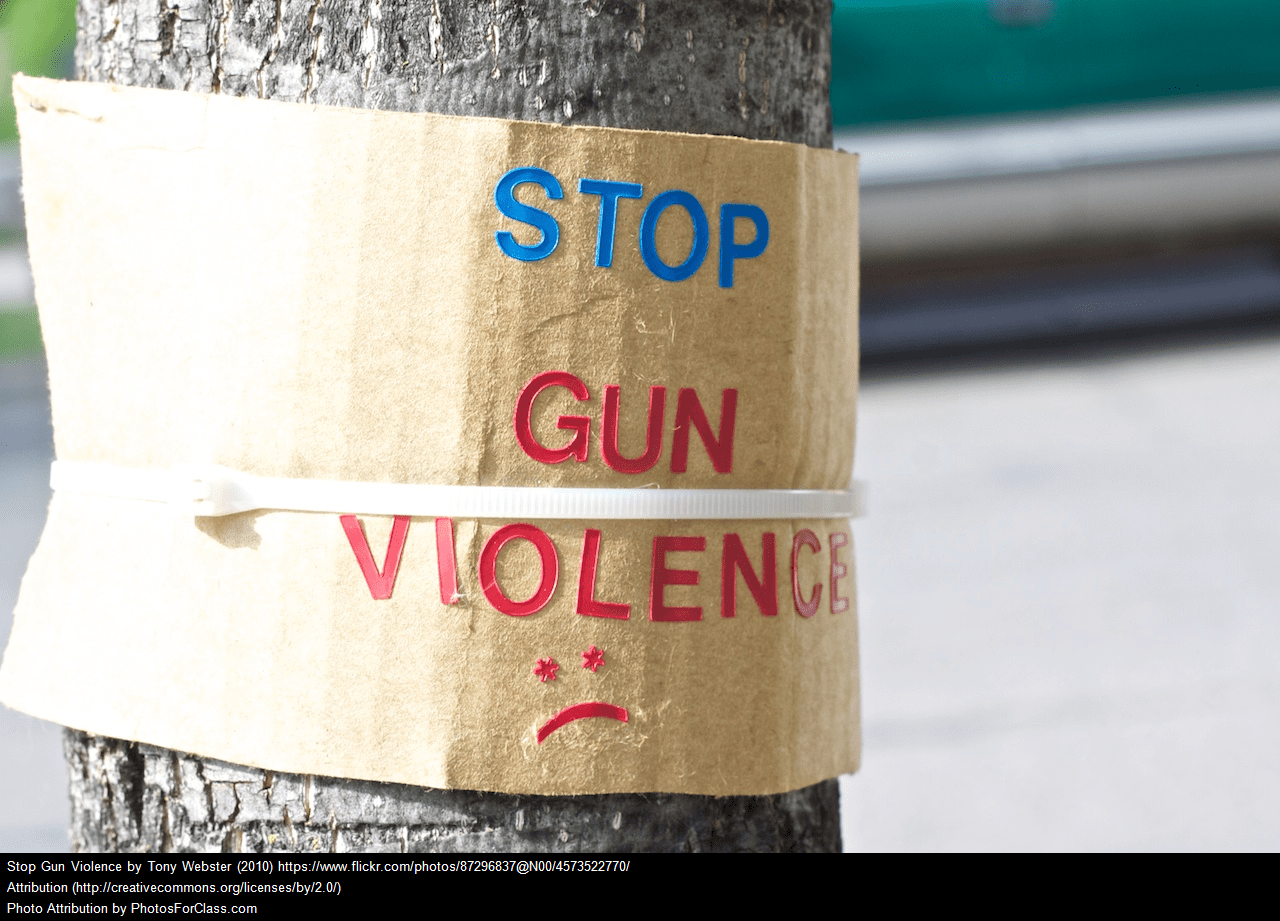 12 seconds of gunfire: The true story of a school shooting” is a powerful virtual reality experience produced by The Washington Post, based on an unforgettable front-page article by 2018 Pulitzer Prize finalist John Woodrow Cox. The story is illustrated in an immersive 360-degree film by award-winning animator Wesley Allsbrook (“Dear Angelica”) from an original script and audio from The Post’s team.

The short film recounts what happened to Jacob Hall and Ava Olsen, who were first-graders at Townville Elementary School in South Carolina when a 14-year-old boy opened fire on their school playground at recess. Jacob was killed and the movie follows Ava as she struggles to deal with the aftermath of the shooting — from her friend’s funeral to the anguished letter she sends to President Donald Trump asking him to keep kids safe from guns.

You can find the Virtual Reality version here.

I’m adding this video to my resources on gun violence.

Just For Fun: Video Of Jimmy Fallon, One Direction & The Roots: “Santa Claus Is Coming To Town”

If You Dread Setting-Up Your Infinite Campus Gradebook Like I Do, Here’s A Video For You

Best Videos For Educators In 2020 – Part One