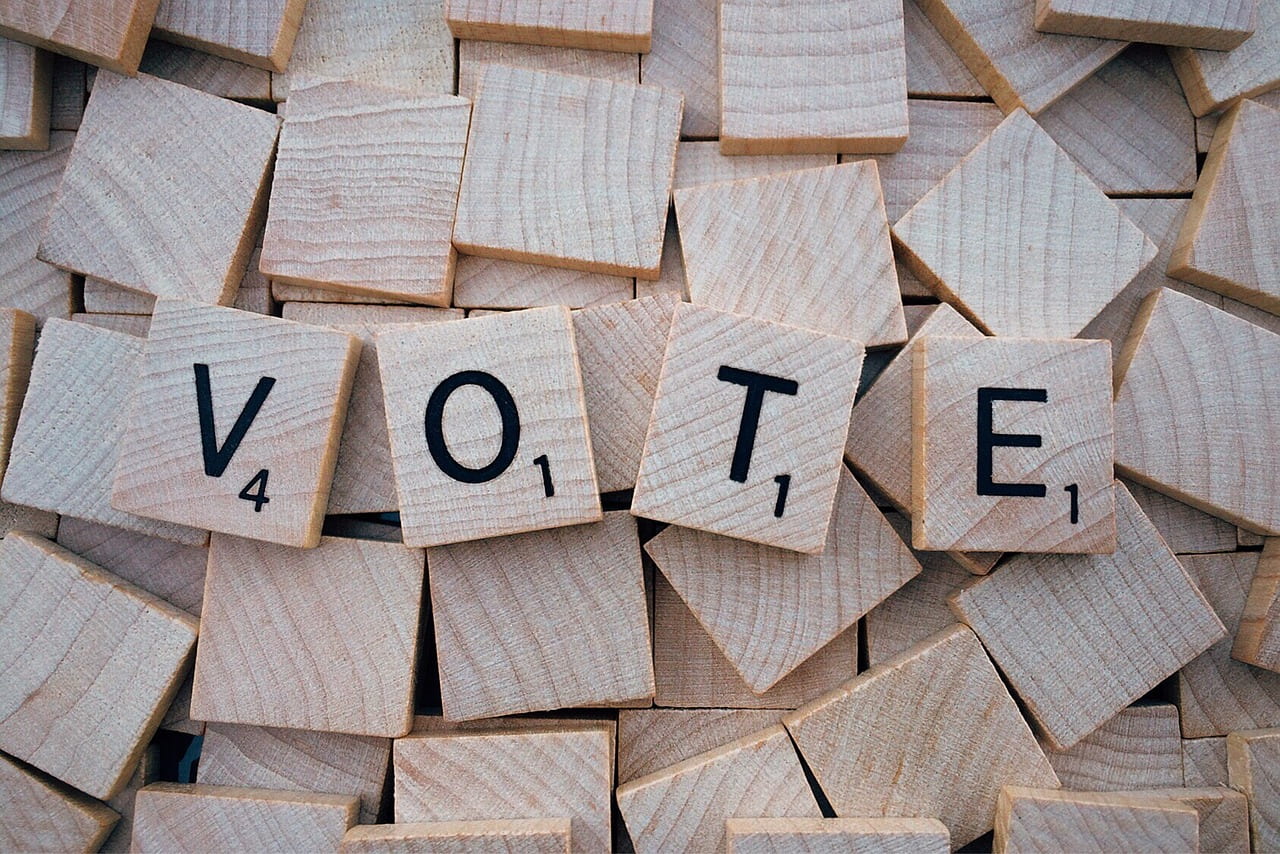 Though the 19th Amendment, guaranteeing a woman’s right to vote, was actually added to the Constitution until 1920, this week marks the 100th anniversary of the House of Representatives passing it.

On this day in 1919, the US House approved the 19th amendment – giving women the right to vote. There was a notable regional pattern in the vote #19thAmendment #WomensVote100 pic.twitter.com/JVrl8DdFYE

More “Words Of The Year”