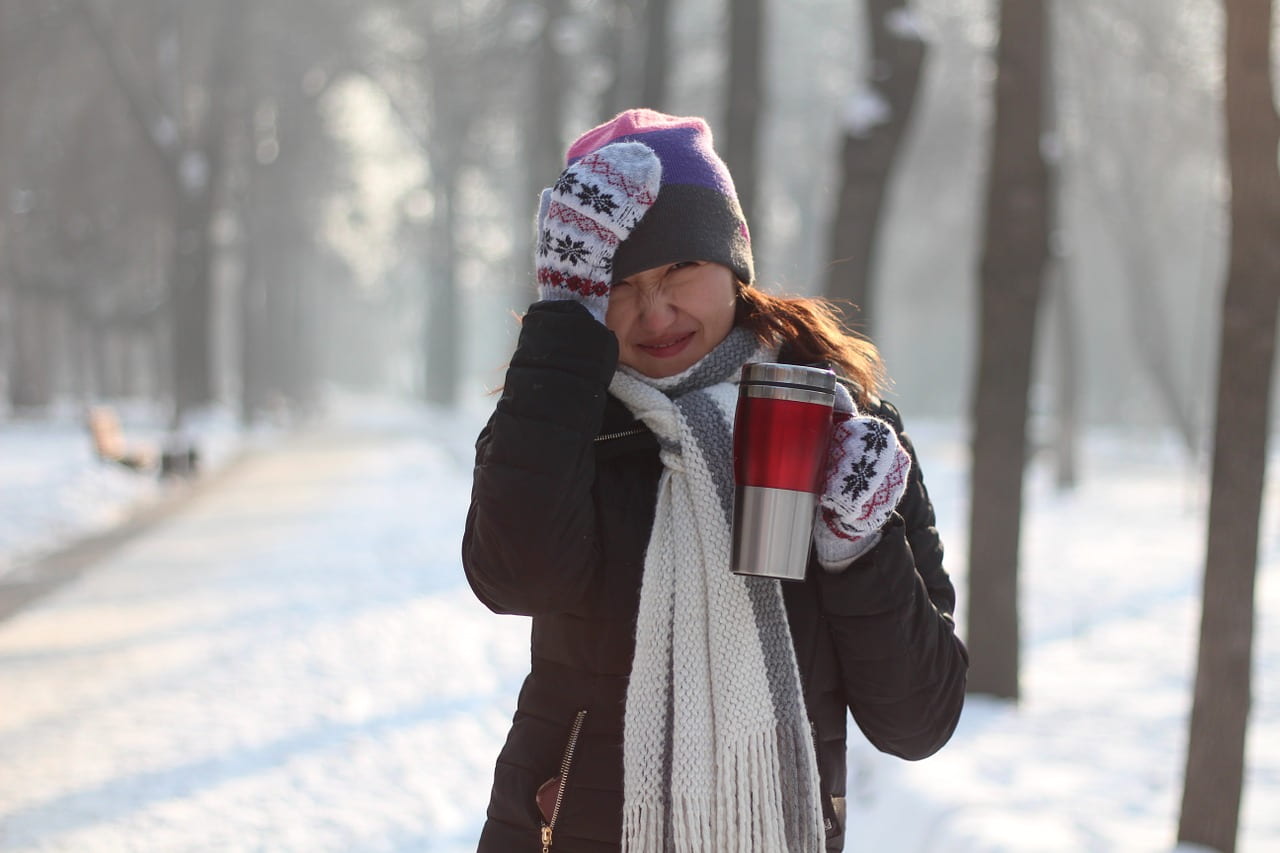 Yesterday, I posted about a brief hiccup in the Edublogs platform on Thursday night (see If You Subscribe To This Blog, You Might Have Missed Yesterday’s Posts – Here They Are), which caused a problem with both my blog and its RSS feed.

Everything is back to normal now on this blog. However, this problem apparently caused a problem for Feedblitz, which sends daily emails with my posts to over 3,000 subscribers. I just discovered this issue , but Feedblitz staff don’t work over the weekends, so it probably won’t get fixed until Monday.

So, email subscribers probably won’t get their next email until Tuesday morning. I’ll write a post on Monday including links to all the posts that have appeared since Thursday so you won’t miss anything.

Of course, most email subscribers won’t read this post, but some of you might come directly come to this blog wondering what is going on, so I figured a post about the problem wouldn’t hurt…

“The Best Websites To Teach & Learn About African-American History”

Oct. 11th Is The “International Day of the Girl Child” – Here Are Related Teaching & Learning Resources