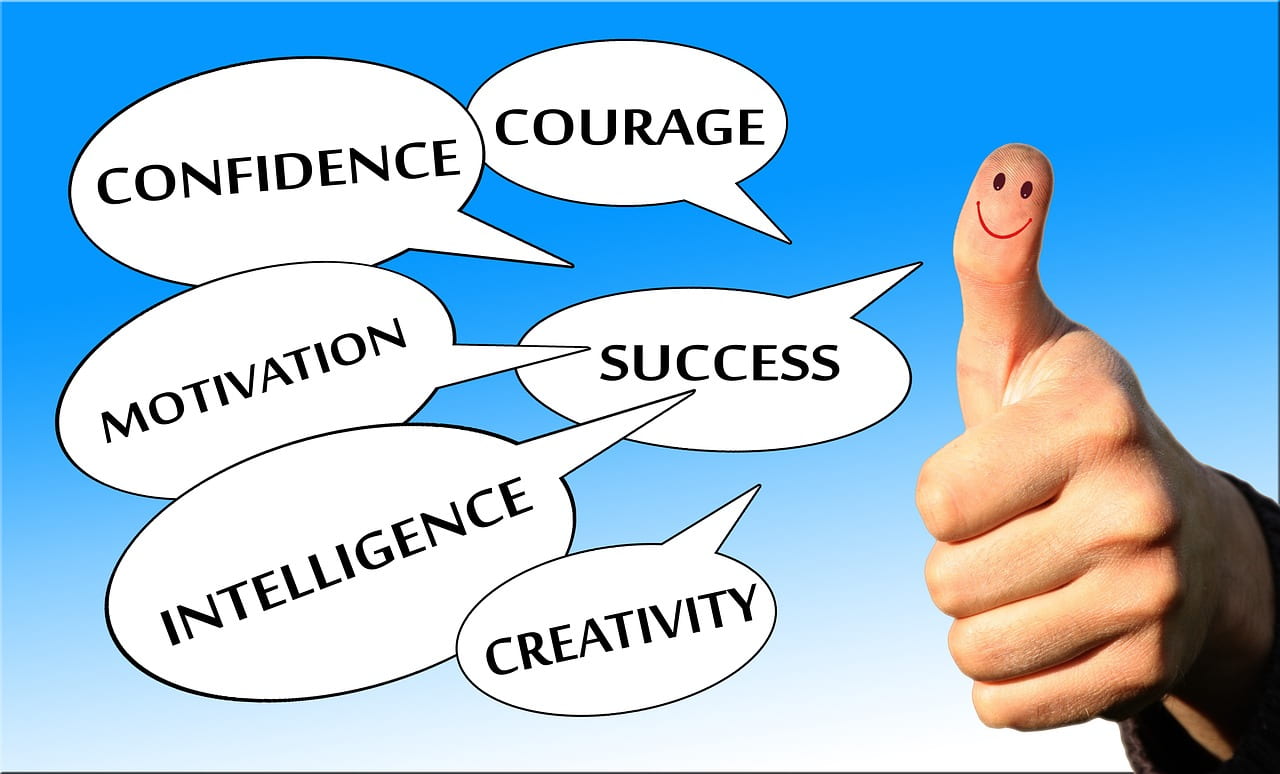 I’ve previously shared a fair amount about the concept of loss-aversion (see The Best Posts On “Loss Aversion” & Schools), and they’ve primarily been critical “takes.”

Loss aversion is basically the idea that we can get more motivated by the potential of losing something more than by the prospect of gaining something.

This new video, though, makes some interesting points about relating it to goal-setting – when we set goals, at least consider what we might lose by not achieving our goals, as well as what we might gain from it.

Video: “How to take Better Photos with your iPhone!”

Video: Carol Dweck on the power of “Yet”