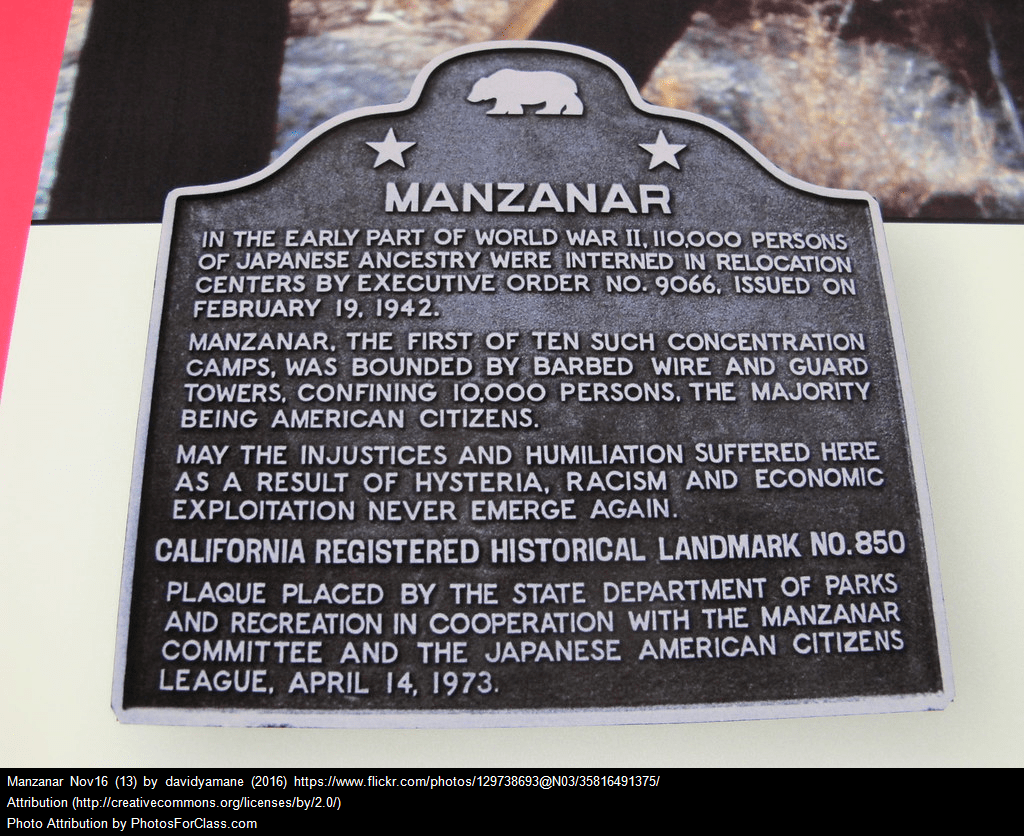 “The Terror” is a series on American Movie Classics that uses historical situations and then injects a fictionalized supernatural element.

Last year, it was based on the search for the Northwest Passage. I lost interest in it after a few episodes.

It’s starting a new season in August, and it’s location will be a Japanese American internment camp during World War II.