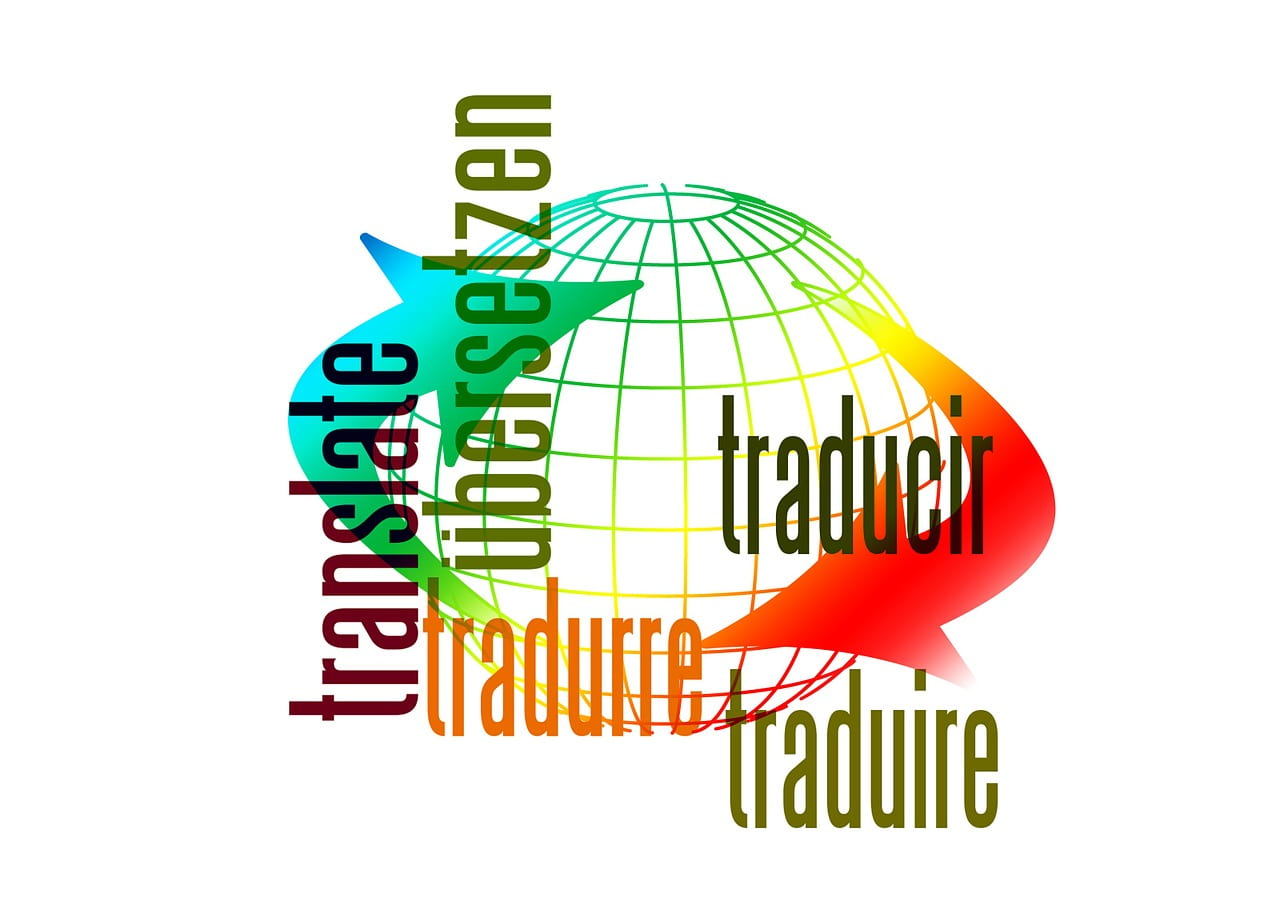 As most of us know, Google Translate is pretty amazing, and its camera translation ability (show an image of a sign or text and get it automatically translated) got even more so today.

You can read all about it at Google, but here are a few highlights:

The instant camera translation adds support for 60 more languages, such as Arabic, Hindi, Malay, Thai and Vietnamese. Here’s a full list of all 88 supported languages.

What’s more exciting is that, previously you could only translate between English and other languages, but now you can translate into any of the 100+ languages supported on Google Translate. This means you can now translate from Arabic to French, or from Japanese to Chinese, etc.

…in the new version of the app, you can just select “Detect language” as the source language, and the Translate app will automatically detect the language and translate. Say you’re traveling through South America, where both Portuguese and Spanish are spoken, and you encounter a sign. Translate app can now determine what language the sign is in, and then translate it for you into your language of choice.

“idea City” Is A Canadian Version of TED Talks

The Best Teacher Resources For “Foldables”

The Best Resources On – & Advice For Using – Donors Choose (Please Share Your Experiences!)