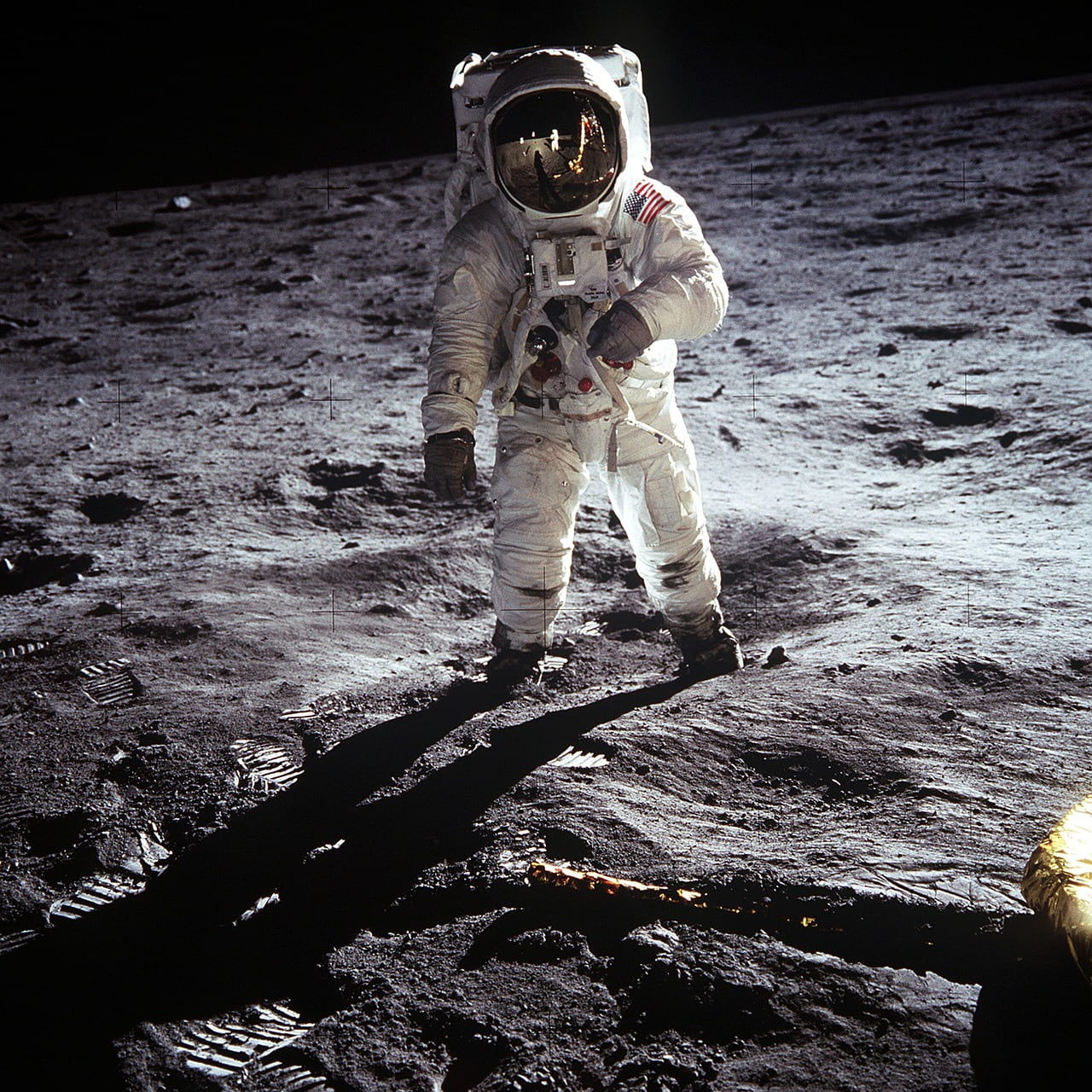 July 20th is the fiftieth anniversary of the Apollo 11 moon landing. I remember watching it in the living room of our New York City duplex on a black-and-white screen.

NBC News has an interesting feature celebrating it called #MyMoonshot:

The Apollo 11 moon landing changed history — and it all started with one ambitious idea. Everyone has a goal to change the world, big or small. We want to hear yours: What’s your moonshot?

They have a form at the link where you can make a submission.

I’m sure there will be some useful resources released in the coming days to celebrate the anniversary.  I’ll be adding them to that “Best” list.

Juneteenth Is On June 19th – Here Are Teaching & Learning Resources