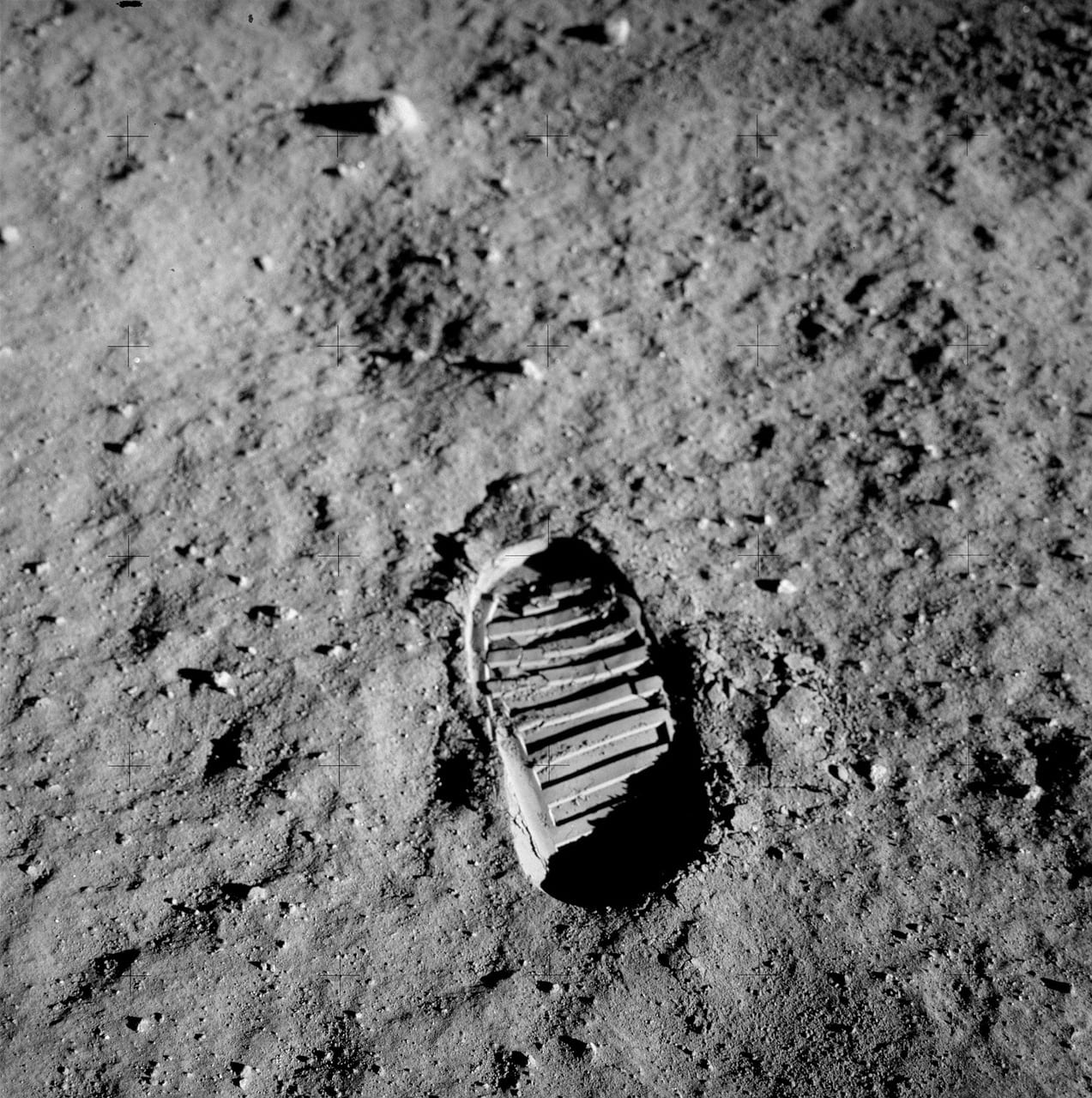 Here are new additions to The Best Sites To Learn About The Apollo 11 Moon Landing:

New TED-Ed Video & Lesson: “What happens if you cut down all of a city’s trees?”