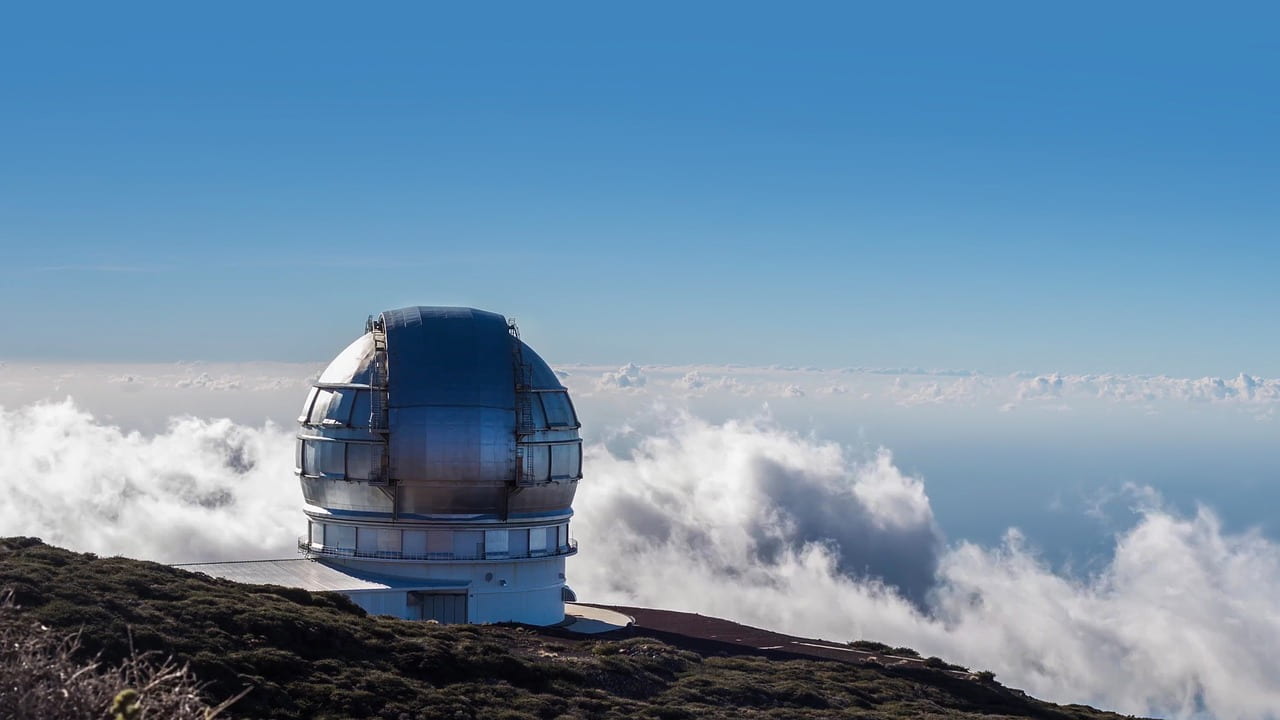 BREAKING: The Thirty Meter Telescope will not be built atop Mauna Kea at this time. Hawai’i Governor David Ige announced in an internal memo this morning that law enforcement personnel will be leaving the site. https://t.co/hqROwFDtCu

You may have seen recent media attention to protests by Native Hawaiians against a decision to build a telescope there.

I thought it was definitely worth a “Best” list, especially with the The International Day Of The World’s Indigenous People coming up.

I’ll be adding this list to The Best Sites For International Day Of The World’s Indigenous People.

You might also be interested in The Best Resources For Teaching & Learning About The Standing Rock Protests.

Here are some beginning resources:

Why Native Hawaiians are fighting to protect Maunakea from a telescope is from Vox.

Why Are Native Hawaiians Protesting Against a Telescope? is from The NY Times.

The Fight for Mauna Kea Is a Fight Against Colonial Science is from The Nation.

Toward Love: Honoring Indigenous Land in Our Classrooms is by Christina Torres.

Indigenous Rights and Controversy over Hawaii’s Maunakea Telescope is from Facing History.

Native Hawaiians are currently protesting against a corporate project that seeks to build a telescope on their sacred land. This was their response when police ordered them to clear the roads.pic.twitter.com/mJuqmyOuPk