I thought the summer might be a good time to re-share posts from My All-Time Favorite Posts!list… 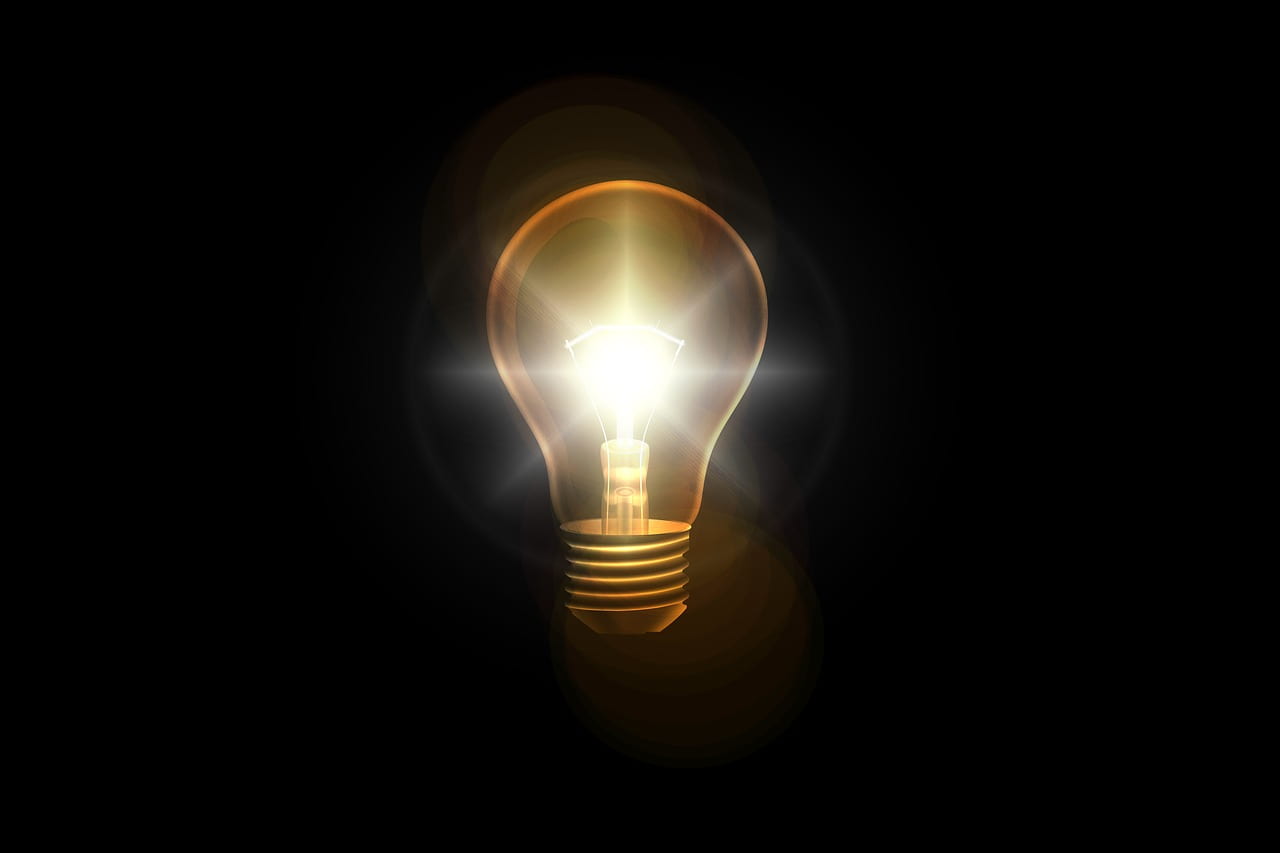 I often write about helping students exercise, and be aware of, metacognition (see Another Lesson Combining Metacognition, Writing, Speaking, & Listening) and include extensive lesson plans about it in my latest book. Also, of course, check out Best Posts On Metacognition.

Today, I did a five-minute unplanned lesson on metacognition that I believe was extraordinarily effective.

We were looking at writing “hooks” — openings for their biographical essays on either George Washington or Ben Franklin — and comparing several examples of good and bad ones. Students were to work in pairs and choose the best ones and write a one sentence explanation of why they thought it was better.

Prior to their beginning the activity, and after I had modeled it, I introduced the word “metacognition” as part of an explanation of why I wanted them to write their reasons.

Students know I play basketball a lot (it’s not unusual for me to come to class with a black eye from someone’s elbow or I might be limping), so I crunched up a piece of paper, threw it, and intentionally missed the garbage can. The paper fell to the right (of course, students loved that I missed). I told the class, “Okay, now I know that I have adjust my shot. I’m thinking about it, and maybe I need to adjust to the left. I think I’d have a better chance if I threw it underhand, too, because it would have a higher arc.”

I crunched-up another sheet of paper, threw it, and it landed just short, hitting the rim of the can (again, great cheers from the class). I said, “It looks like I’m getting closer. I think I’ll just have to throw it a little harder and it should go in.”

I got another piece of paper, and threw it — bulls-eye!. I said, “Now, the next times I want to try to make a basket here, I’ll know to throw it underhand and aim better. That’s the kind of thinking I go through on the basketball court, and how we improve in lots of ways. We take the time to think about “Why?”

I then told the class, “Let’s see how I do shooting the ball without using metacognition.” I crumpled up three pieces of paper and just threw them one-by-one in the direction of the can. None went in. I told the class, “I’m going to ask a question, and I don’t want anyone to call out an answer. Why didn’t those three balls go in? Tell a partner.” Students shared and then I called on one, who responded, “Because you didn’t think about it first.”

“Exactly, I told the class. If we don’t ‘think about our thinking,’ we won’t learn from our mistakes or from our successes. We’ll always start from scratch when we face a problem. By using metacognition, we’ll be able to more effectively apply what we learn now to the future.”

Students immediately got to work without any whining about having to write their reasons for choosing the “hooks.” It seemed to me that they really got “it.”

What do you think? And do you have effective short lessons that get the idea of metacognition across?

A Look Back: “Twenty Questions Game”