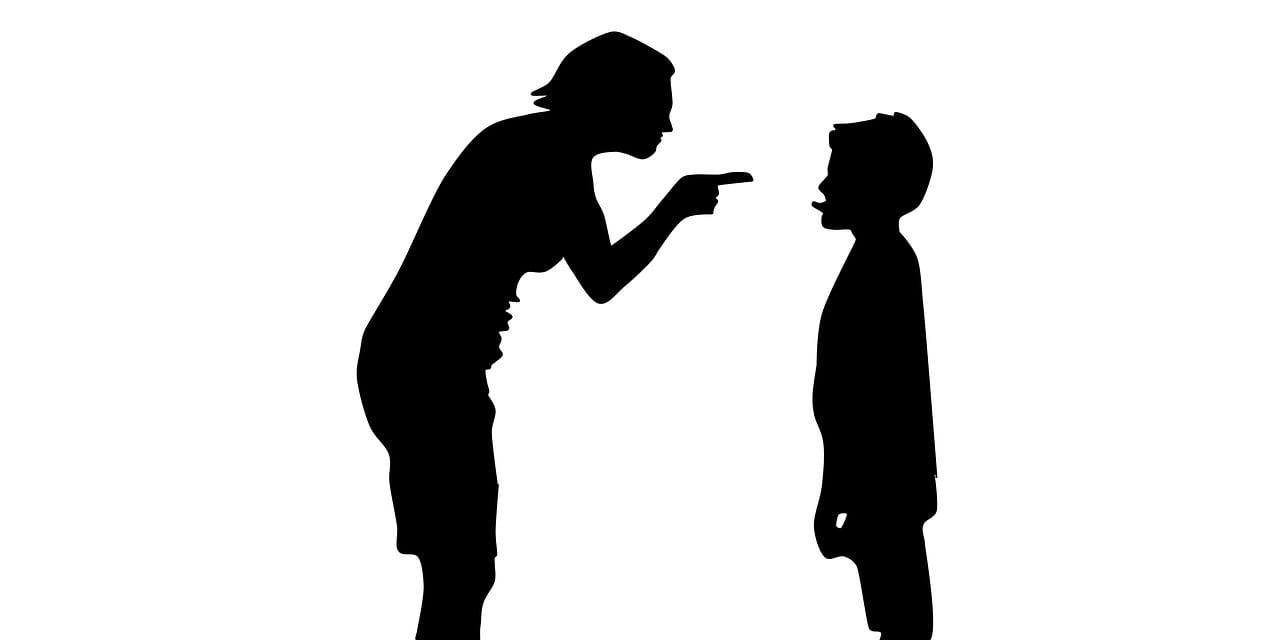 A few days ago I wrote a post titled Emphasizing Pride, Not Shame, In Classroom Management. In it, among other things, I shared some of the things I say to students if I know they are going to have a sub the following day.

A friend saw the post on Facebook, and we were discussing how wrong — on so many levels — the idea of collective punishment is (though I’ll be the first to admit that sometimes every bone in my body wants to collectively punish), and how it’s not unusual for teachers to use that on their classes after there’s misbehavior with a substitute. I explained that in addition to talking with students, students also have to complete a Behavior With A Sub grading rubric, which I discuss and share in When You Have A Sub…. If there had been problems, the rubric identifies who caused the difficulties, and I just express to those students privately and and individually my disappointment and move on.

I also mentioned to her that when I hear angry teachers talking about inflicting collective punishment, I sometimes jokingly remind them that practicing it is against international law.

I was also prompted to write this after seeing a short video that Guy Kawasaki shared today on Google+ called “Don’t Punish Everyone For One Person’s Mistake.” It’s a bit simplistic, but it does make a similar point:

What do you think? Do you ever practice collective punishment? Why or why not? And, if you don’t, but see other teachers doing it, what do you do?

A Look Back: “How to Cultivate Student Agency in English Language Learners”

From The Archives: “Why schools should not grade character traits”