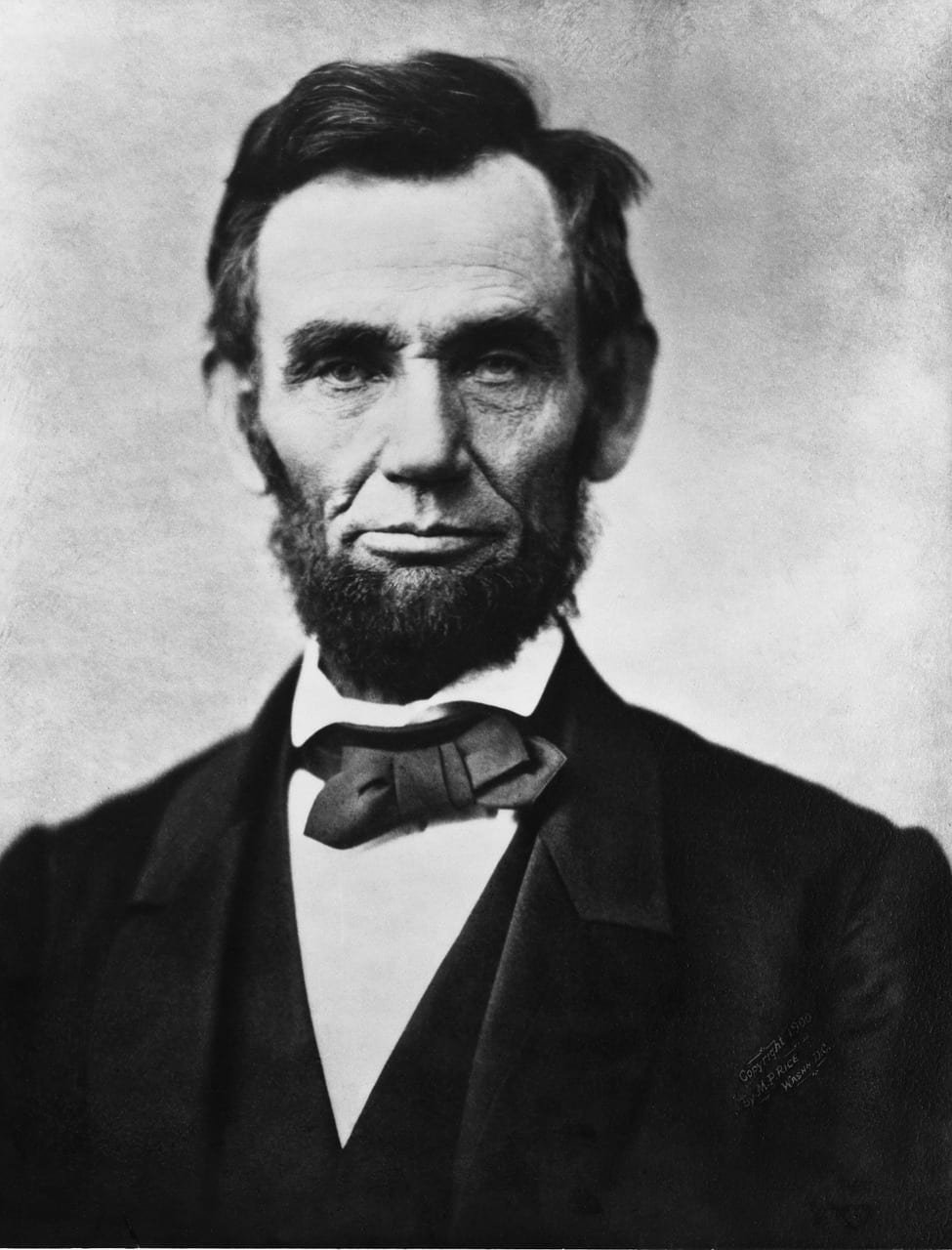 The New York Times has a fascinating article today about Lincoln and The Mormons. It explains that he basically made a deal to leave them alone and they left him alone. This is what he told a Mormon leader:

A Look Back: 26 Places To Get The “Same” Text At Different Levels

A Look Back: Interesting Study On Percentage Of Time Students Are “Off-Task”