I thought the summer might be a good time to re-share posts from My All-Time Favorite Posts!l ist… 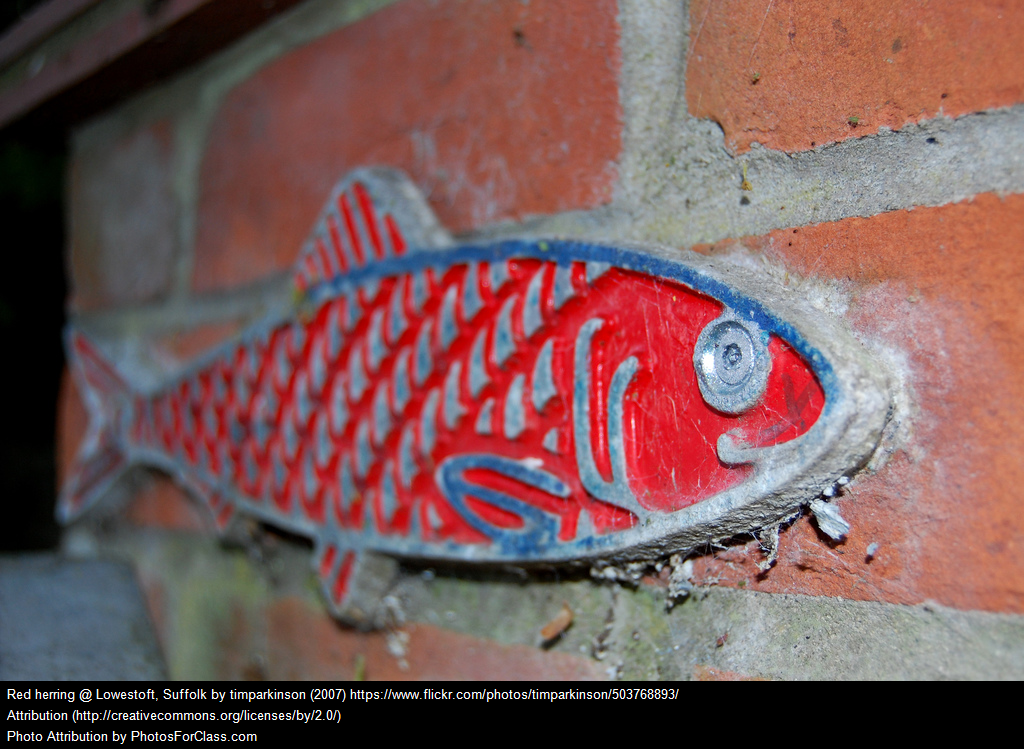 Another big study was released this week (thanks to Dylan Wiliam for the tip).   Rethinking Expertise: A Multifactorial Gene–Environment Interaction Model of Expert Performance is behind a paywall, but I forked over a few bucks to gain access to it.

A Look Back: “Cultivating Student Leadership”