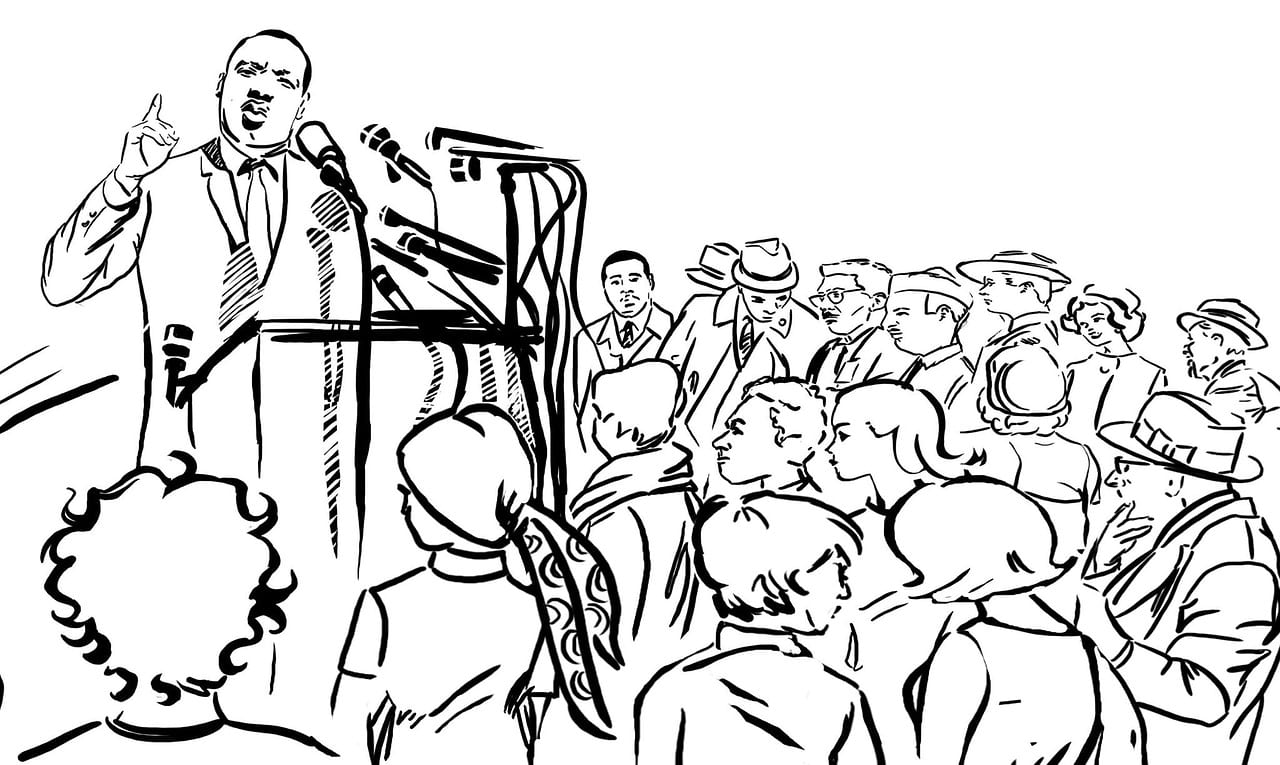 August 28th is the anniversary of The March on Washington.