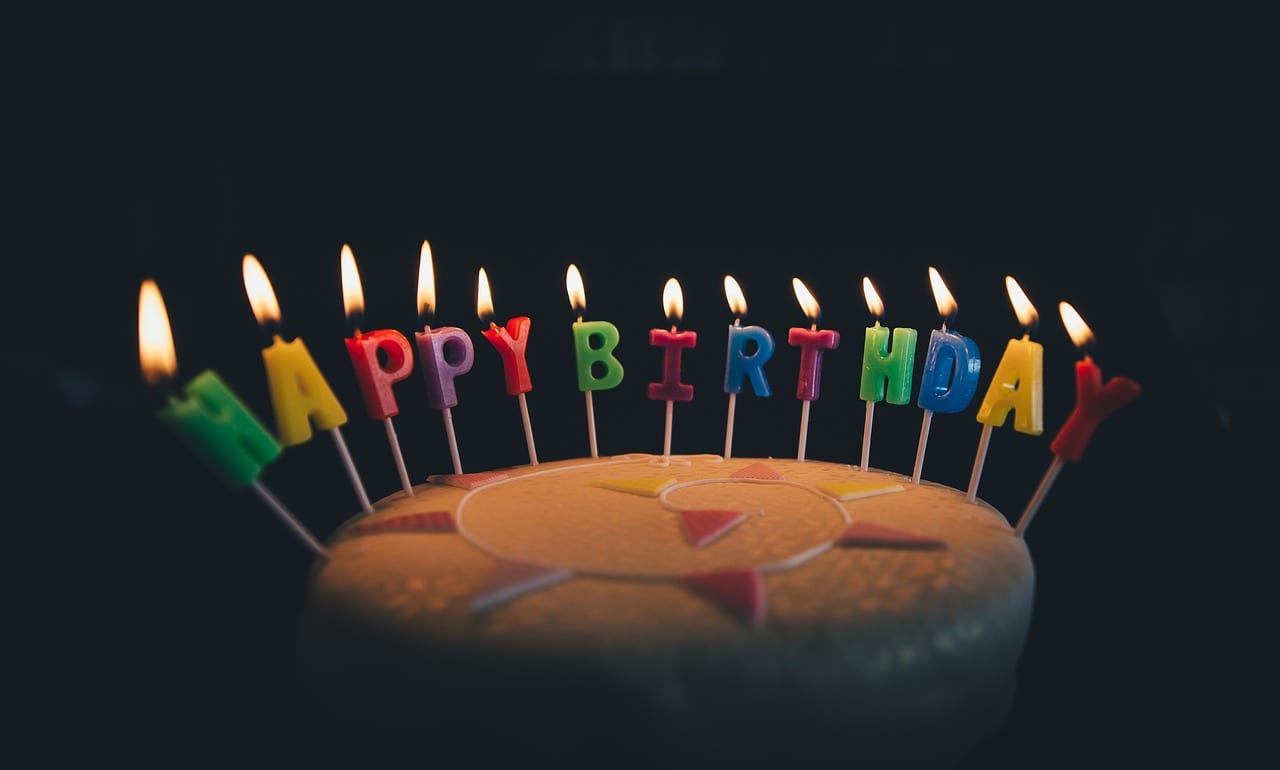 Nevertheless, I thought readers would find it useful to see a list of my previous posts related to Paulo Freire:

Quote Of The Day: Wisdom From Paulo Freire

A LOOK BACK: “USING FREIRE & FOTOBABBLE WITH ENGLISH LANGUAGE LEARNERS”

A LOOK BACK: “WHAT WOULD PAULO FREIRE DO IF HE WAS A SCHOOL SUPERINTENDENT?”

Also, check out The Freire Institute.

Though I haven’t found a great video on his work, here’s his last public interview and a short documentary on his work:

Today marks the centennial anniversary of the birth of Brazilian philosopher Paulo Freire, most widely known for his magisterial “Pedagogy of the Oppressed.” https://t.co/CnYuJHARsM