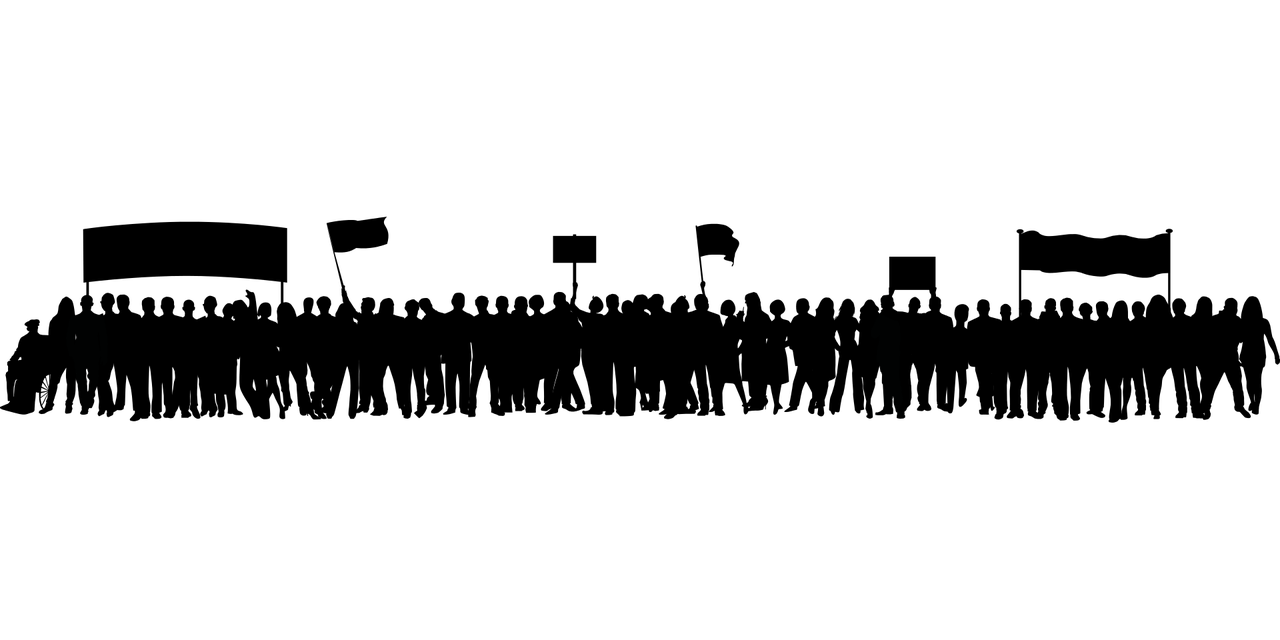 Here are new additions to THE BEST RESOURCES ON TEENS DEMANDING AN EFFECTIVE RESPONSE TO CLIMATE CHANGE:

‘We will make them hear us’: Millions of youths around the world strike for action is from The Washington Post.

Millions take to the streets as climate strike protests hit cities across Asia, Europe is from NBC News.

“We vote next.” Millions of young people around the world took to the streets in an urgent call for action against climate change. https://t.co/cvQ9YbCvPa

Climate change is incredibly daunting, yes, but it can also be exciting, and inspiring.

Humans living today have the opportunity and responsibility to play a role in saving civilization. #CoveringClimateNow https://t.co/pv9WEORbnm

At NYC’s Battery Park, demonstrators cheered when Greta Thunberg ascended a stage in the late afternoon and said, “This is the biggest climate strike in the history of the world.”https://t.co/dghQwBM4HN

“It’s so out of this world that children are so terrified of literally being on this planet, being able to survive. I thought enough is enough. It’s time to do something now.”

Meet 8 of the local leaders who are organizing Friday’s climate protests.https://t.co/pueXUxWM1M

New York City allowed its 1.1 million public school students to be excused from class for the climate protests. Here’s what the youth rally looked like in NYC. https://t.co/Bo9zap4KgC pic.twitter.com/XKQKNaESKX

NYCs massive #ClimateStrike march has begun, from Foley Sq down Centre St to Chambers St across to Broadway… and down to the Battery! Thank you @ClimateCrisis and everyone else marching! pic.twitter.com/WUpeRP0ZQS

This Is The Strangest Christmas Video Ad You’ll See, But It Would Be Useful For ELLs