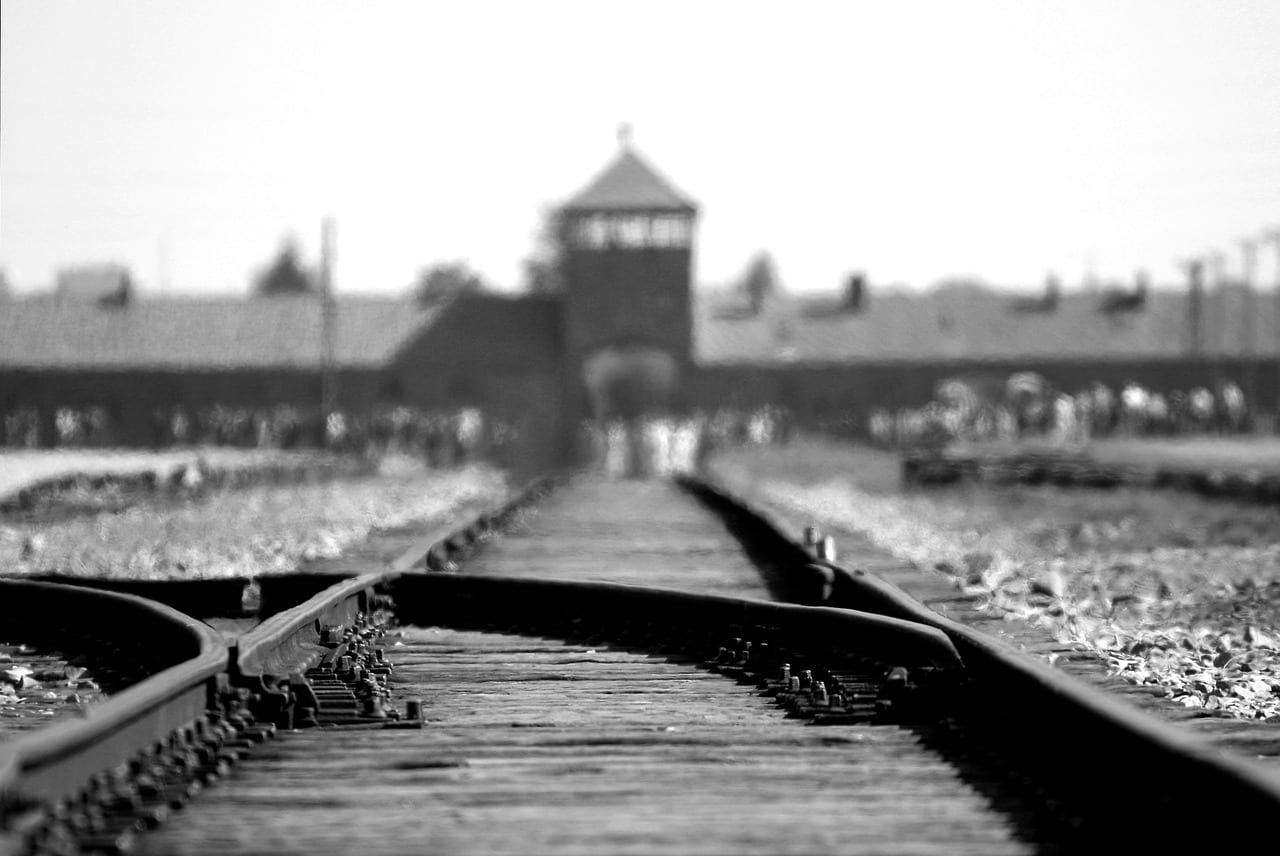 The diary of Renia Spiegel, a Jewish girl who lived under Nazi rule in Poland before she was murdered, is being published this week.

Her tragic story will be a companion to Anne Frank’s (see The Best Sites To Learn About Anne Frank).

Learn more about it at:

Before Anne Frank, there was Renia Spiegel: The ominous message of a long-forgotten World War II diary from The Washington Post.

A Slain Jewish Girl’s Diary of Life Under the Soviets and the Nazis is from The NY Times.

TED-Ed Video & Lesson: “How inventions change history (for better and for worse)”