What Impact Will Trump Administration Policies Have On Future ELL Numbers? Here Is My Guess, & I Would Love To Hear Yours 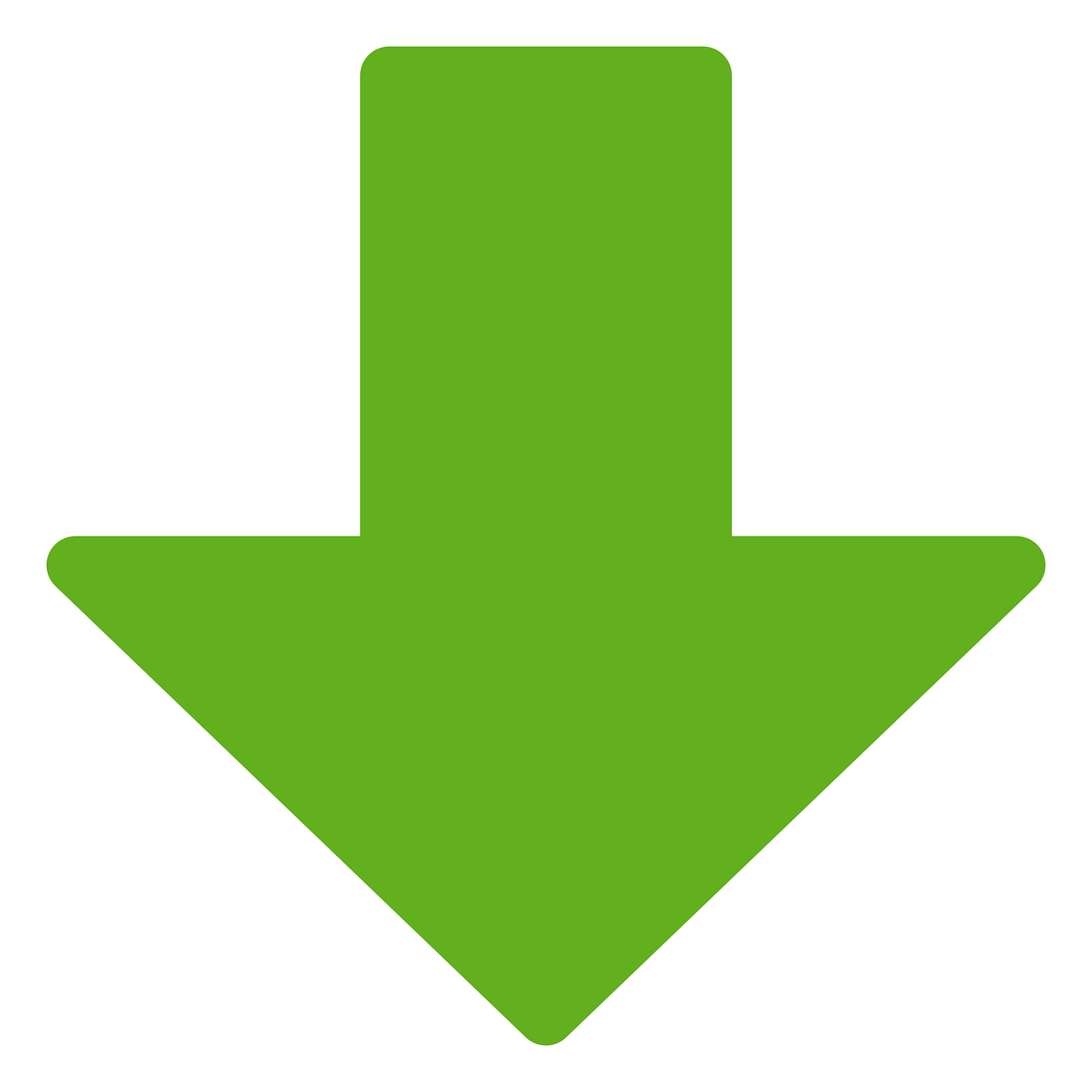 Advance Praise For My Upcoming Book On Student Motivation