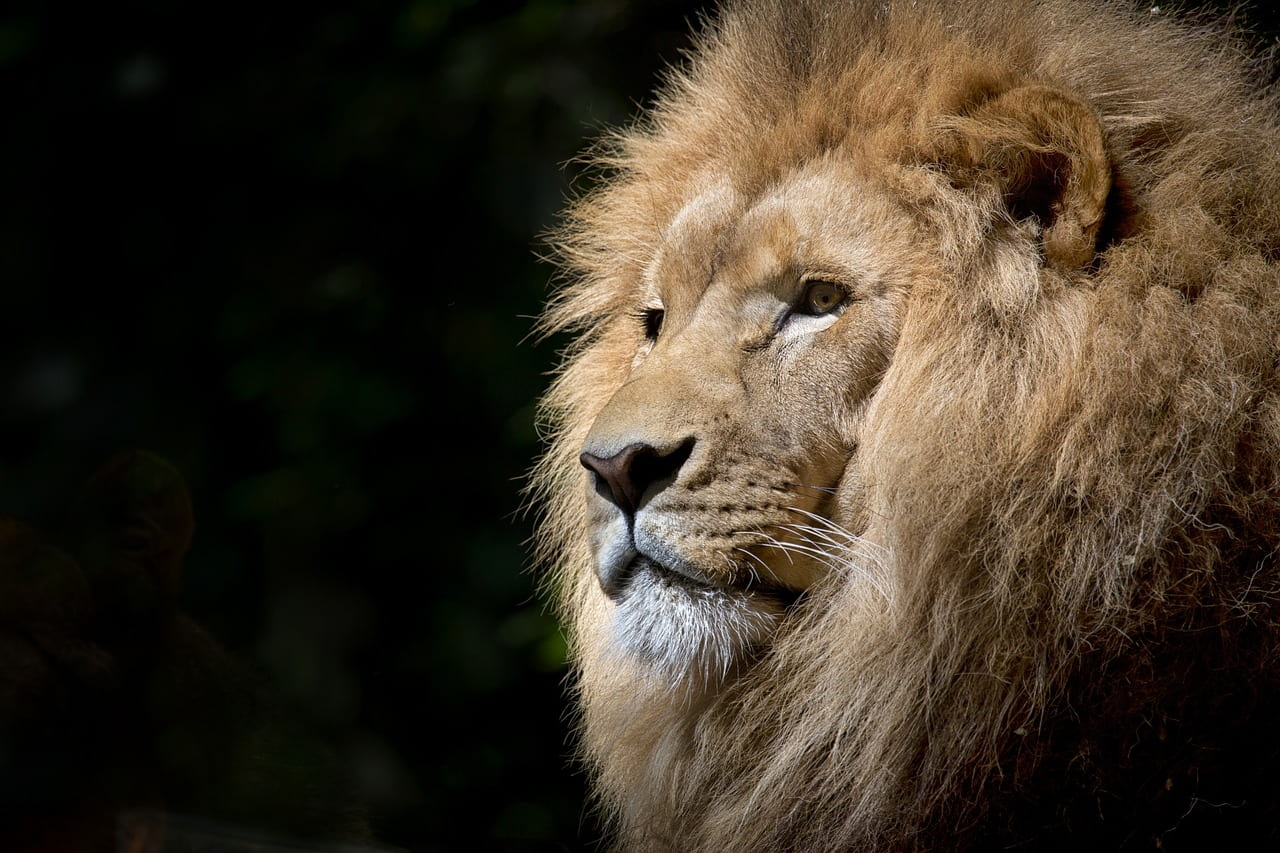 …charts the number of reported extinct, endangered and vulnerable species in each country to reveal where in the world is most at risk of complete extinction.

Click on a country to see the species that are currently extinct, endangered and vulnerable, as well as a breakdown split by taxonomic class. Each country is shaded to reflect the current level of endangerment, highlighting the locations which have experienced the largest population decline over the past ten years and identifying the current most endangered species in select countries.

“Holiest Sites In The World”