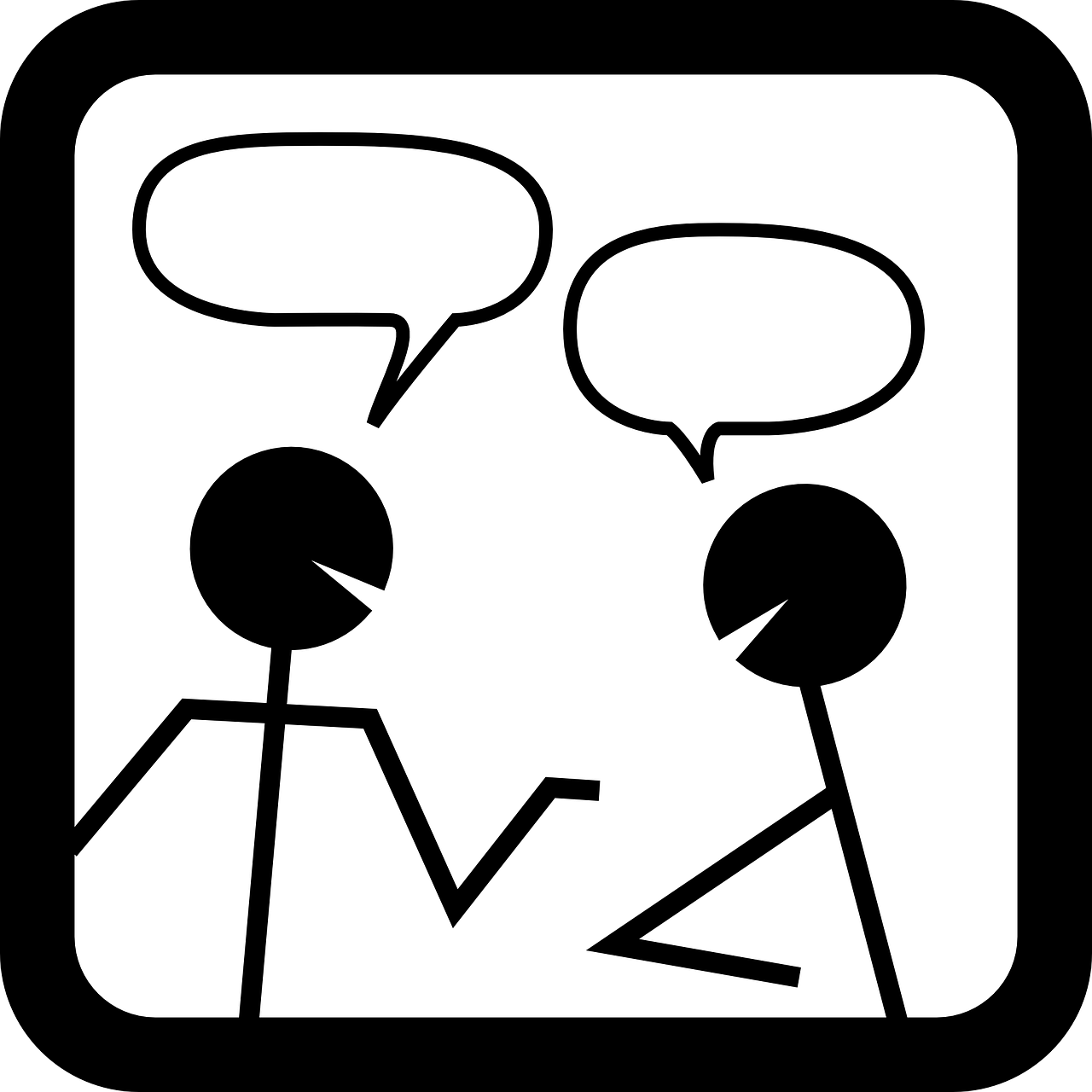 The Twenty-Five Best Web 2.0 Applications For Education In 2017 – So Far

“Drag On Tape” Gets Better