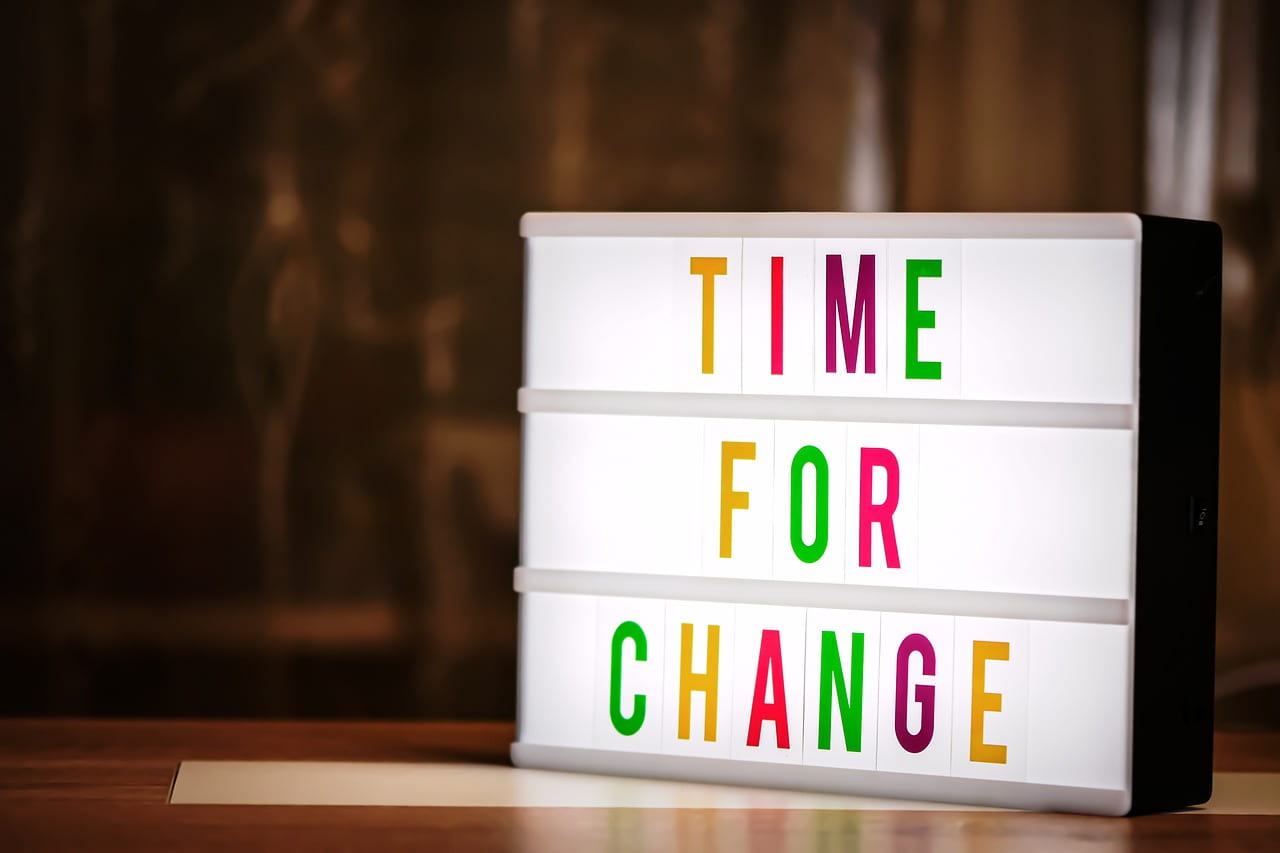 The Best Resources & Ideas For Teaching About Current Events

“The Fall Of The Wall”