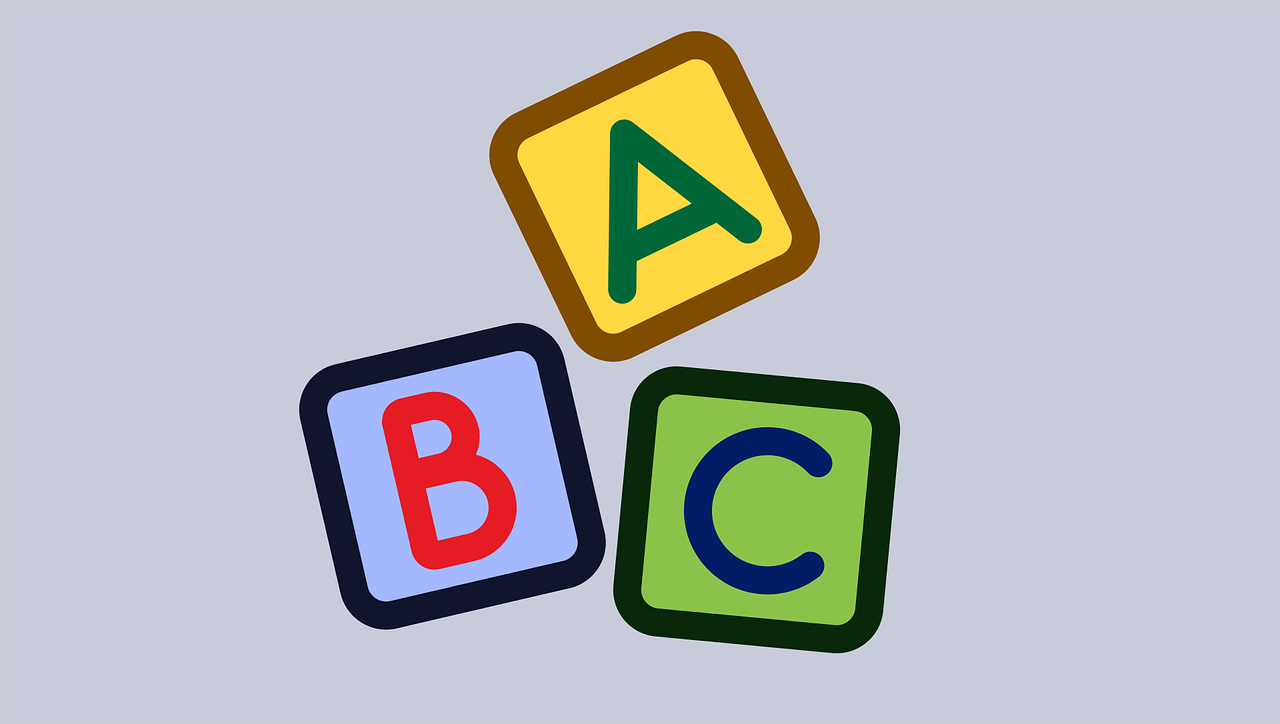 TPR can probably be described most simply as a teacher (or a student) modeling an action at the same time as saying that action’s verb, and then students replicate the action.

I recently observed our principal modeling a version of TPR Storytelling (see A Quasi “The Best” List On TPRS (TPR Storytelling) For Teaching ESL), which incorporates and expands on the TPR concept.  It was actually the first time I had seen a TPRS lesson “live.”

And it gave me an idea of how to modify my use of TPR, which I tried out yesterday and which I plan on continuing to do:

Instead of just practicing the usual commands, I converted them into a short story:

Stand up and look to the right.

Pretend you see a monster.

Then, I worked with a more advanced small group (I have peer tutors in my class, and we usually divide into small groups after my lesson and students take turns teaching each other the TPR commands), shared a list of “problems” they could pick from, and had them choose three verbs they wanted to use. They created a five line short story:

Pretend you are sick

Walk to the doctor

They then got up in front of the class and taught it using TPR.

It went well.  It’s obviously not TPRS, but it worked for us….

What are other ways you modify TPR?