The Best “Decade In Review” Compilations 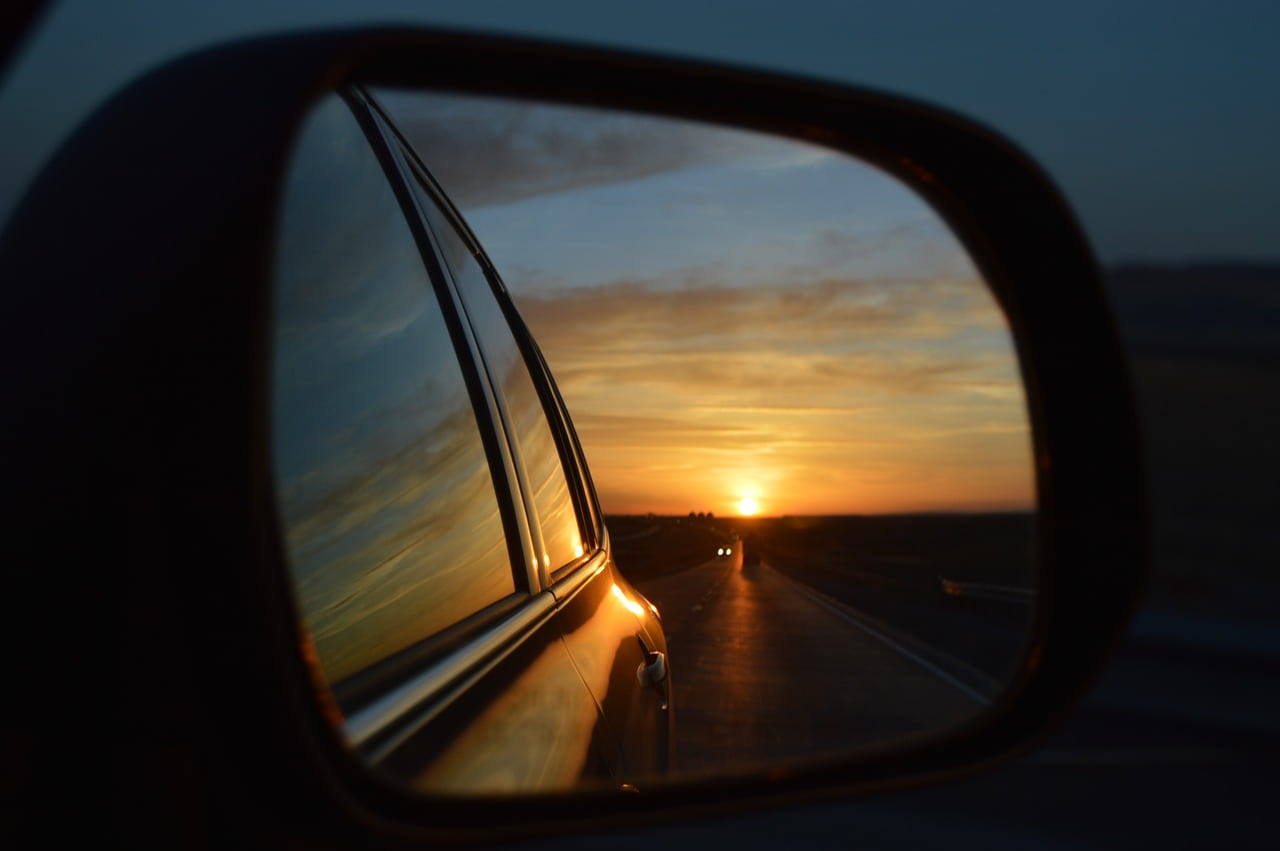 As regular readers know, I’ve been publishing “Best” lists of “year-in-review” features for a long time (You can see them all here).

Now that we’re coming to the end of a decade, there are quite a few “decade-in-review” features being published, and I think they might be handy in the Social Studies classroom.

So here they are (I’ll be adding more as the month progresses):

Here Are The Most Powerful Photos Of The Decade is from BuzzFeed News.

Decade In Review is from CNET.

10 pieces of education journalism that defined the past decade is from Alexander Russo.

Timeline: How Teaching Has Changed Over the Decade is from Ed Week.

Photos of the Decade is from The Atlantic.

The decade, explained is from Vox.

There’s much, much more to the decade in tech. Read about the day BuzzFeed blew up a watermelon, how tech executives reacted to HBO’s “Silicon Valley,” and how Theranos finally unraveled: https://t.co/MkDUpLs5s9

From Instagram to TikTok: How social media evolved this decade is from CNN.

Most amazing sports photos of decade is from USA Today.

10 stories that defined K-12 education in the 2010s is from Chalkbeat.

From breaches to impeachment, the decade’s biggest flops https://t.co/DqYqs2f7Ax

100 photos that defined the decade is from CNN.

In today’s episode of The Daily, our audio time capsule captures the conflict, color and controversy that defined 2019 https://t.co/I0PWGVfMlB

The most disappointing technologies of the decade: Face computers, space tourism and Juicero https://t.co/slfKlcOcs8

6 decisions that shaped the decade https://t.co/iLfgHW6yDE

The 10 most-influential technologies of the decade https://t.co/q6GvtdD3jg

The 2010s: A Decade Of Protests Around The World is from NPR.

Best of the decade is from National Geographic.