Video: New Documentary On The Killing Of Stephon Clark 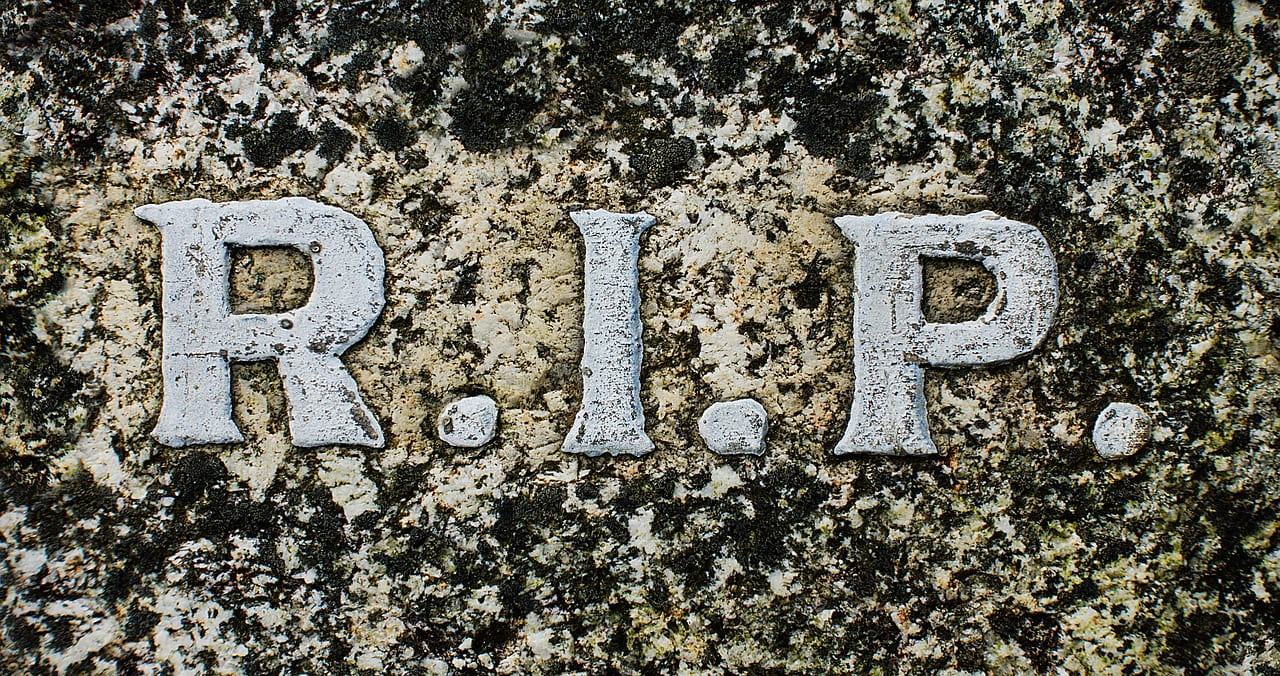 The Sacramento Bee documentary on the legacy of Stephon Clark, an unarmed black man killed by Sacramento police officers in March 2018, takes an in-depth look into the lasting impacts of Clark’s death on his family, the Sacramento and legislation.

You can read more about it here.

He was killed less than a mile from our school.  You might want to read a previous piece published here: Guest Post: How One Of Our Teachers Has Approached The Stephon Clark Shooting In Class.

Other related resources can be found at “Best” Lists Of The Week: Resources For Teaching & Learning About Race & Racism.

Visual.ly Launches — A Great Place To See & Create Infographics When They Work Out Tech Problems