Reflective Sentence Frames I Use To Often Begin My ELL Class 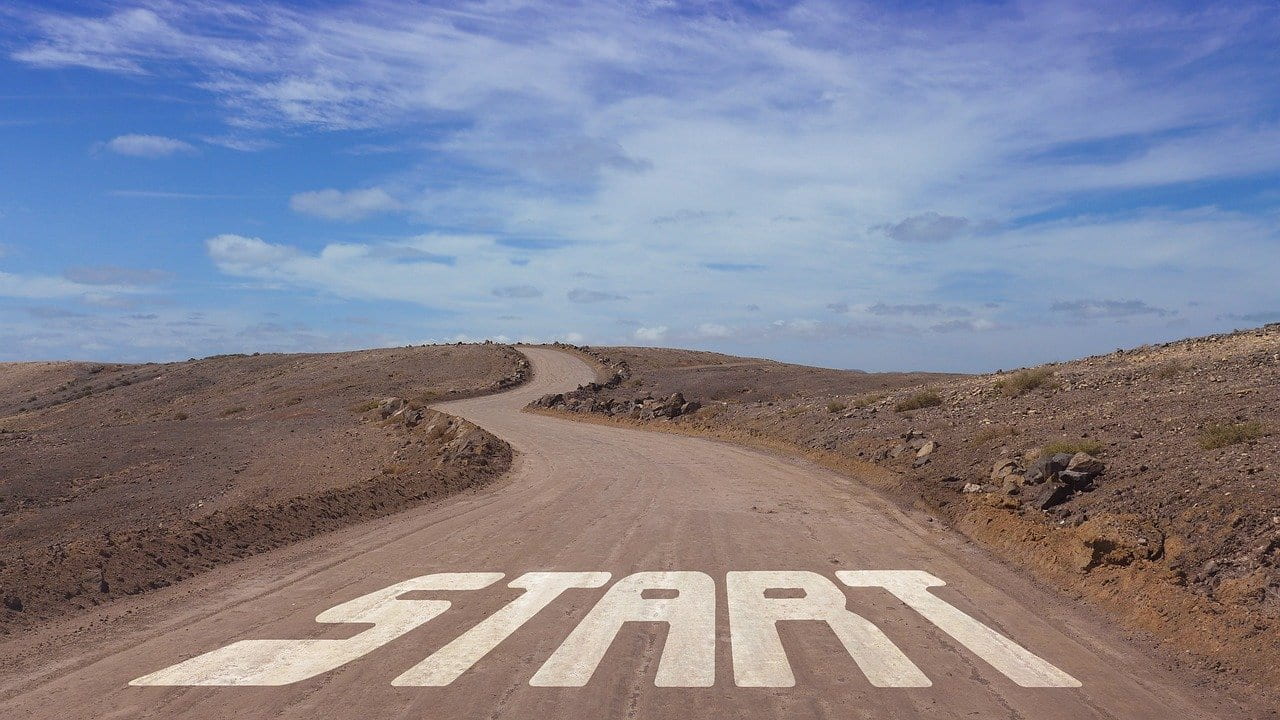 It’s not unusual for ELL teachers to begin their class with asking students a question and then, with sentence frame support, going around quickly and having everyone respond in English.

I’ve often done that in the past and, I’m sure, continue to do it at times in the future, too.

However, I’ve been trying something a little different the past month or so that has been working out relatively well.

At the beginning of each week, I pass out this sheet, which looks like this (here’s the handout):

I have several peer tutors (seniors who work with me), who then lead small groups of my ELL Beginners to help them complete one of the sentences two-or-three times a week (I have been assigning one for everyone, but will probably begin to give them a choice).  They practice in the small group, and then we “re-convene” and each student stands up and reads their sentence, followed, of course, by applause.

It’s not a huge change, nor is it a particularly outstanding instructional strategy.

It is, though, one that has helped students develop more speaking confidence and seems to have created a little more sense of community in the classroom.

Do you have suggestions of other “reflective” type sentence frames to add to the list?

I’m adding this info to The Best Sites To Practice Speaking English which, despite its name, also shares many in-class speaking activities.

I love these. Maybe an additional one would be One thing I am worried about this week is . . . Obviously this one would take more courage, but I think sometimes my students worry more about school than I realize. I should at least ask.

“Twilight Of The Lecture”

A Look Back: 103 Resources For Helping To Use Bloom’s Taxonomy In The Classroom