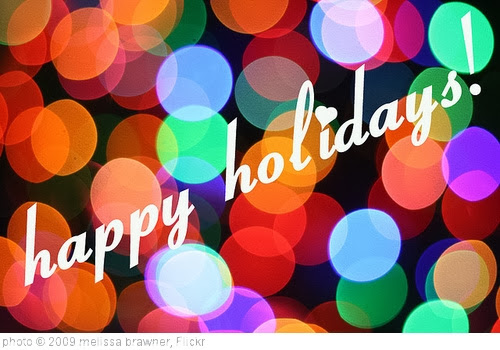 Fred Ross, Sr. was a legendary community organizer. While working for the Industrial Areas Foundation (which I worked for during most of my organizing career) he became Cesar Chavez’s key mentor and adviser. Ross was the author of an extraordinary book that is still available titled Conquering Goliath: Cesar Chavez at the Beginning. In fact, three years ago, he was selected for the California Hall Of Fame and last year a great biography was recently  published, America’s Social Arsonist: Fred Ross and Grassroots Organizing in the Twentieth Century. A documentary is being made about his work.

Sometimes Having Problems Accessing My Blog?

The Super Bowl Is Coming Up – Here Are Teaching & Learning Resources