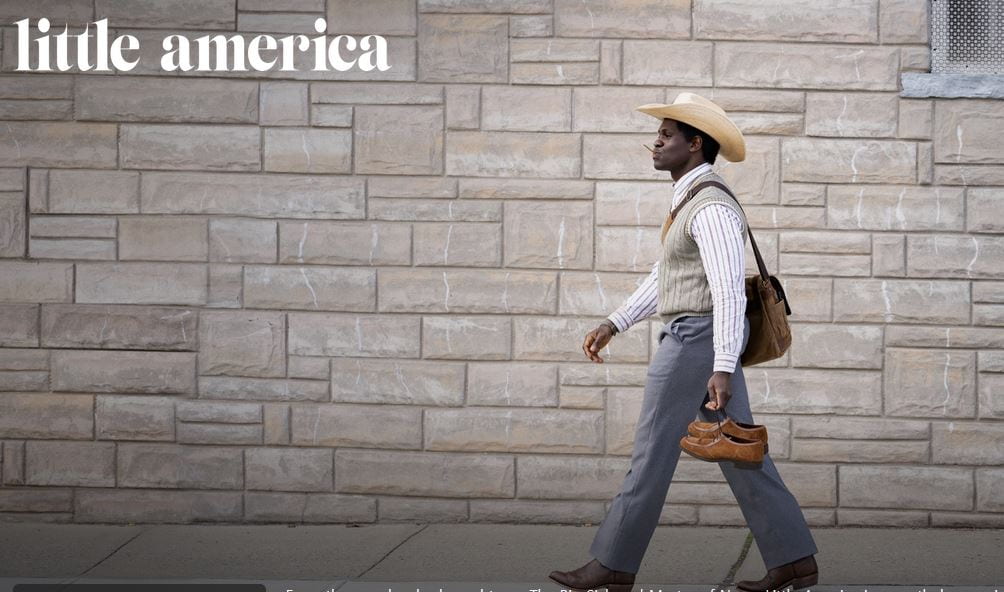 Little America is a new show coming to Apple TV Plus next week (you get a free one-year subscription with the purchase of a new Apple device, and my wife gave me a new iPhone for Christmas).

Here’s how The NY Times describes it in an email newsletter:

Looking for a tear-jerker? This anthology series is based on the true experiences of immigrants in the United States, and each episode tells a different story of triumph over hardship. It can drift into the saccharine, but “Little America” makes a convincing case that there are many ways of “making it,” with characters’ successes ranging from making a national sports team to having the confidence to do karaoke. The show finds humor in the strangeness of American culture, like the increasingly furious notes passed between people meditating at a silent retreat and a satisfying rant about a hamburger by a Nigerian student new to Oklahoma. Produced by Kumail Nanjiani and Emily V. Gordon (“The Big Sick”) and Alan Yang (“Master of None”), the stories were originally collected by Epic Magazine, and the series has already been renewed for a second season.

A portion of the trailer appears to be set in an ESL class: