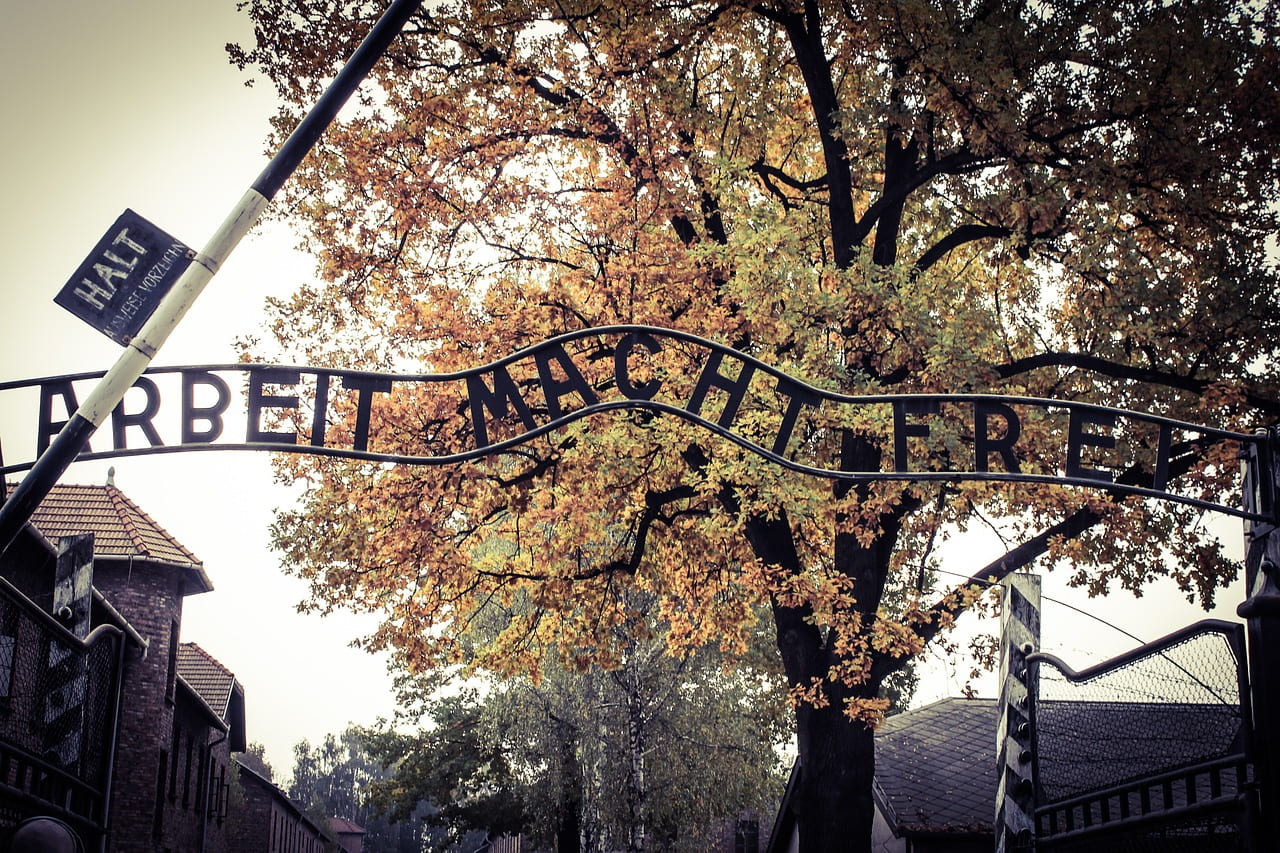 January 27th is the 75th anniversary of Auschwitz’s liberation.

There will be a fair number of new learning resources shared over the next week, and I’ll add them to this list.

Here’s what I have so far (please suggest more!):

The official Auschwitz Memorial Museum has a number of lesson plans.

AP PHOTOS: Auschwitz, 75 years after its liberation is from The Washington Post.

The Road to Auschwitz Wasn’t Paved With Indifference is from The NY Times.

Holocaust Survivor Returning To Auschwitz: ‘It’s Like Going To The Family Cemetery’ is from NPR.

“It is important to distinguish between good and evil, and seek out the good. Find your faith.” — Batsheva Dagan, Holocaust survivor

Monday marks the 75th anniversary of the liberation of Auschwitz. Here are portraits of some who survived. https://t.co/S862sk3ehe

‘Fresh Air’ Marks The 75th Anniversary Of The Liberation Of Auschwitz is from NPR.

Holocaust survivors return to Auschwitz to lay wreaths against an execution wall.
Ahead on @CBSThisMorning: Commemorating the 75th anniversary of the liberation of Auschwitz. pic.twitter.com/Rrb3UVhZ0C

On the roads where thousands of Auschwitz prisoners were forced to march before the camp was liberated, there are few memorials. Mostly graves. Despite years of study, the chaos of that evacuation is one of the least understood periods of the Holocaust. https://t.co/ka3kKGAXNQ

He volunteered to go to Auschwitz — and warned the world about the Nazi death machine https://t.co/CE4T2KNKMQ

75 Years After Auschwitz Liberation, Survivors Urge World To Remember is from NPR.

Three Resources For “What If?” Projects

The Best Resources About Accelerated Learning