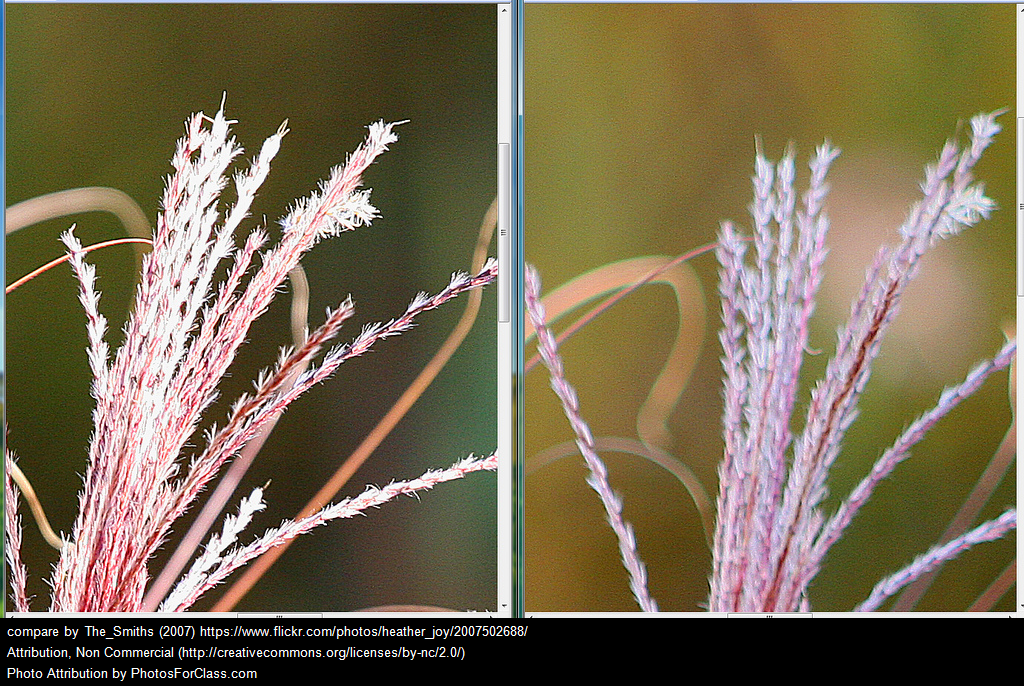 Feedback is welcome.  Again, you can download the assessments by going to my January post.</a

A Look Back: 33 Resources For Ending The School Year Strong