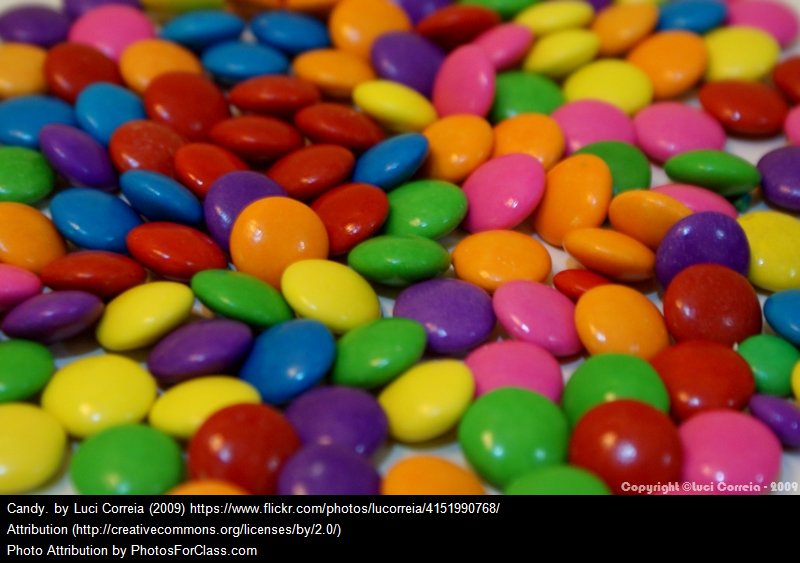 I said, “Jack, I want you to be successful.   We all have things that help us concentrate — with me, it’s important to be in a quiet place.   You know there’s a class rule against eating in class because it can be distracting to others, and I certainly don’t feel comfortable with your eating candy. But how about if I give you the option of bringing something besides candy to school and, if you’re having a hard time concentrating, as long as it doesn’t happen too often, you can have the option to eat while you’re working? How does that sound?”

A Look Back: “Thinkalong” Looks Like A Great Site To Promote Critical Thinking

A Look Back: Wow! Wordwall Looks Like A Great – & Free – Site For Creating Online Learning Games

A Look Back: 25 Places To Get Royalty-Free Music & Sound Effects