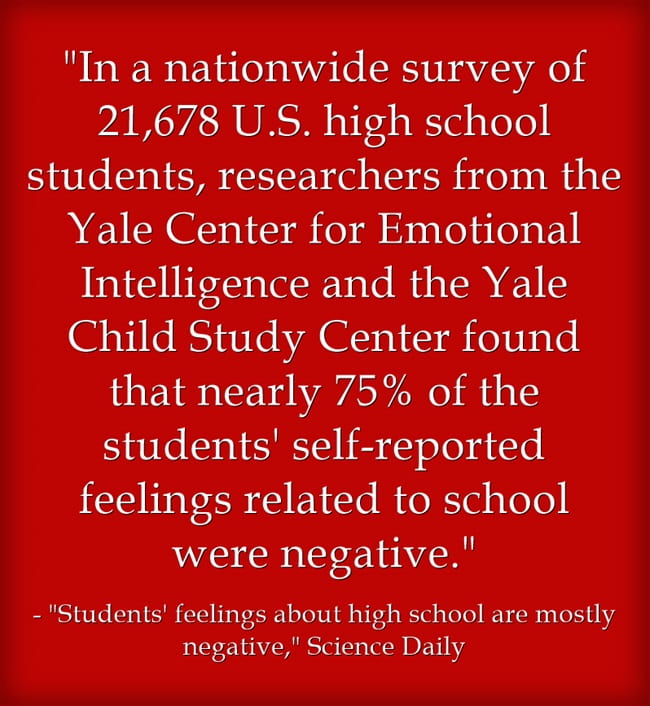 Dan Ariely On Pay For Performance

“What’s Wrong With A Deficit Perspective?”