The Best Sites For Online Pronunciation Feedback – Do You Know Others? 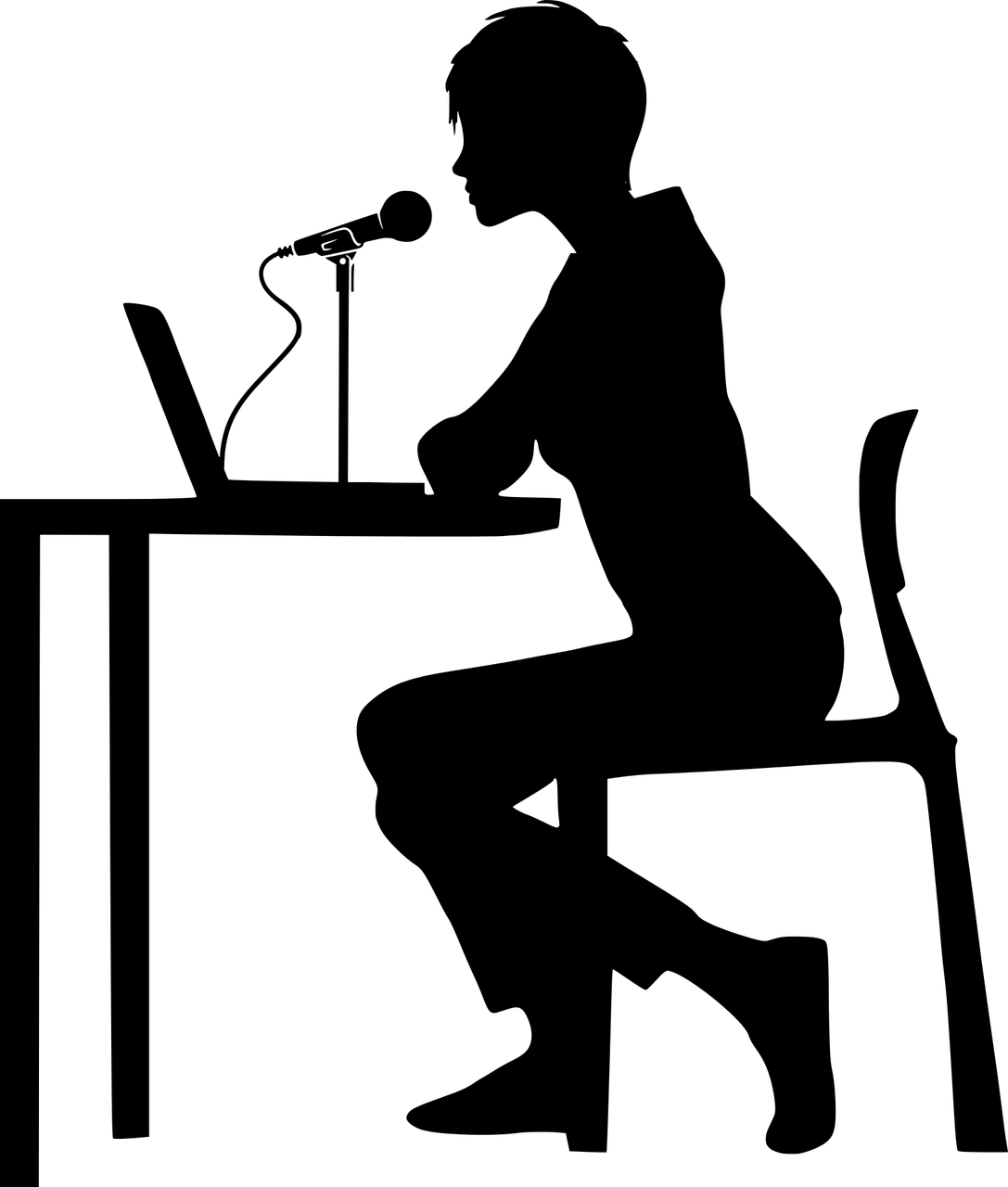 Generally, when my ELL Beginner students go on the computer, they use one of  my Thematic Lists For Beginner ELLs (depending on which theme we’re studying at the time) or one of the other sites at the “All-Time Best” list I wrote for the British Council.

This year, I haven’t really pushed students to use online tools for pronunciation improvement because our antiquated computers and District content filter system have regularly combined in the past to make it difficult for students to record audio.  I’ve also found that pretty much the only site out there that has been effective with improving punctuation has been English Central because it offers students immediate feedback on how well they did (the issue with English Central is that, though they offer a fair number of videos for free, you have to pay for their best ones – I currently have an email out to them about how much a small classroom subscription would cost).  There are sites that let you listen to a phrase, record it, and then puts it on you to compare the two, but I just didn’t think they helped students much (you can find several of them at The Best Sites To Practice Speaking English) .

Now, because of a new study that came out today, I know the reason those “ungraded” tools don’t help much!

Linguistics: The pronunciation paradox from Science Daily is a summary of the research. I’d encourage you to read it, and it basically says the individuals generally believe their pronunciation is the best – we’re not able to be accurate judges. The research emphasizes the importance of receiving more objective feedback.

Reading about that study pushed me to (1) email English Central to check on their most recent prices and, (2) explore if there were any other similar tools out there. I found SpeechAce, which doesn’t use videos like English Central, but does give similar pronunciation feedback. Like English Central, some of its exercises are free and others require a fee.

ELSA is a speaking app that give immediate feedback on pronunciation.

HOW COULD I HAVE NOT KNOWN THAT GOOGLE OFFERS FREE A.I. POWERED FEEDBACK ON THE PRONUNCIATION OF ANY WORD?

Learn Hip lets you create an incredible number of games and online activities, primarily geared to help students learn English. I’m adding it to The Best Websites For Creating Online Learning Games.  Thanks to Blog de Cristina for the tip. Its Minimal Pairs Pronunciation Practice is particularly useful – it lets you speak the word you see and then tells you if you said it correctly or not (click on “speaking”).

Pamela Broussard shared this idea on Facebook.  I’m adding it to The Best Sites To Practice Speaking English. I’ve previously posted about the same idea ( THE NEW VOICE TYPING FEATURE IN GOOGLE DOCS IS GREAT – I WONDER IF ELLS CAN USE IT FOR PRONUNCIATION PRACTICE?), but Pamela explains it in a much clearer way):

A great way to practice speaking is to have students open a Google doc. Go to tools. Click to voice typing. Then have the student read something of their choice. At first, they will say it is impossible or the machine is messed up. But, if they will commit to reading it until the computer can understand it, the speaking will change dramatically. They can read NewsInLevels and pick a level that is right for them or a book of their choice. I had a student that was very smart and knew a great deal of English but was practically incomprehensible when speaking. We did this in class one day and I gave it as homework for the week. I went on teaching, a month goes by. We do an activity with extended text. He read out loud. The whole class whipped their necks around in awe. He sounded great. He said he had gone home and practiced 30 minutes every day for a month. What I love about it is, it gives them specific feedback…more than I could ever do in a whole class.

4 Promising Programs to Practice Pronunciation in Private is from TESOL.

Slai is a new app that uses artificial intelligence to give immediate feedback on a student’s English.

How to Use Voice Typing in Google Slides is from Richard Byrne.

Syllabics lets you record and evaluate pronunciation in English. It’s a little more weird than the other tools on the list, but it’s worth a look.

Do you know of other sites that use software/Artificial Intelligence to provide speakers with immediate feedback on their pronunciation?

“The Art Of Choosing”