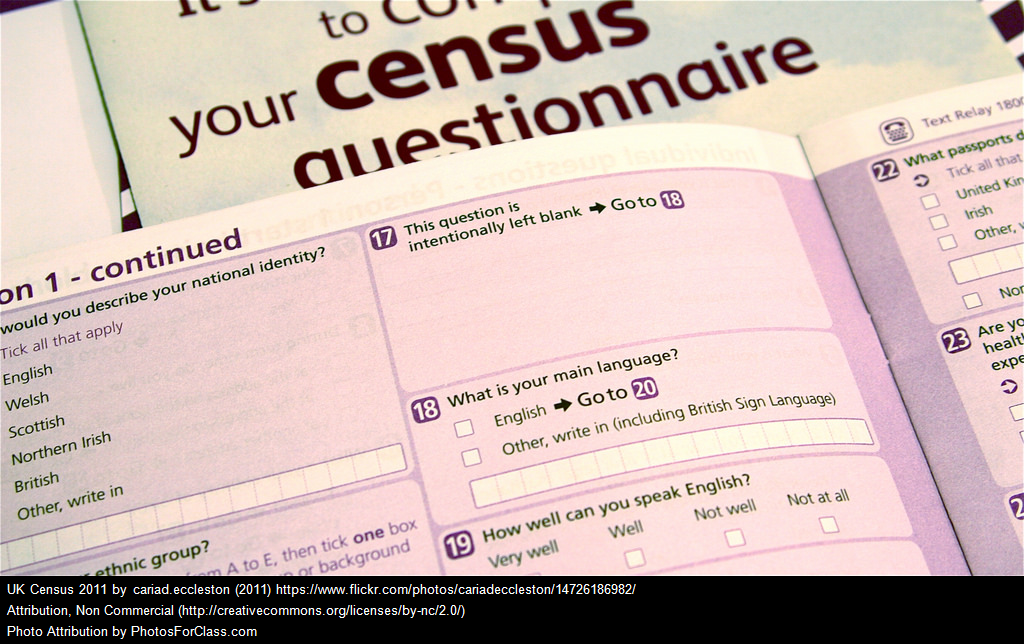 A Look Back: 20 Tools For Creating Online “Corkboards/Bulletin Boards”

A Look Back: “Everyone Is A Teacher” Is A New Engagement Strategy I’m Using & It Seems To Be Working