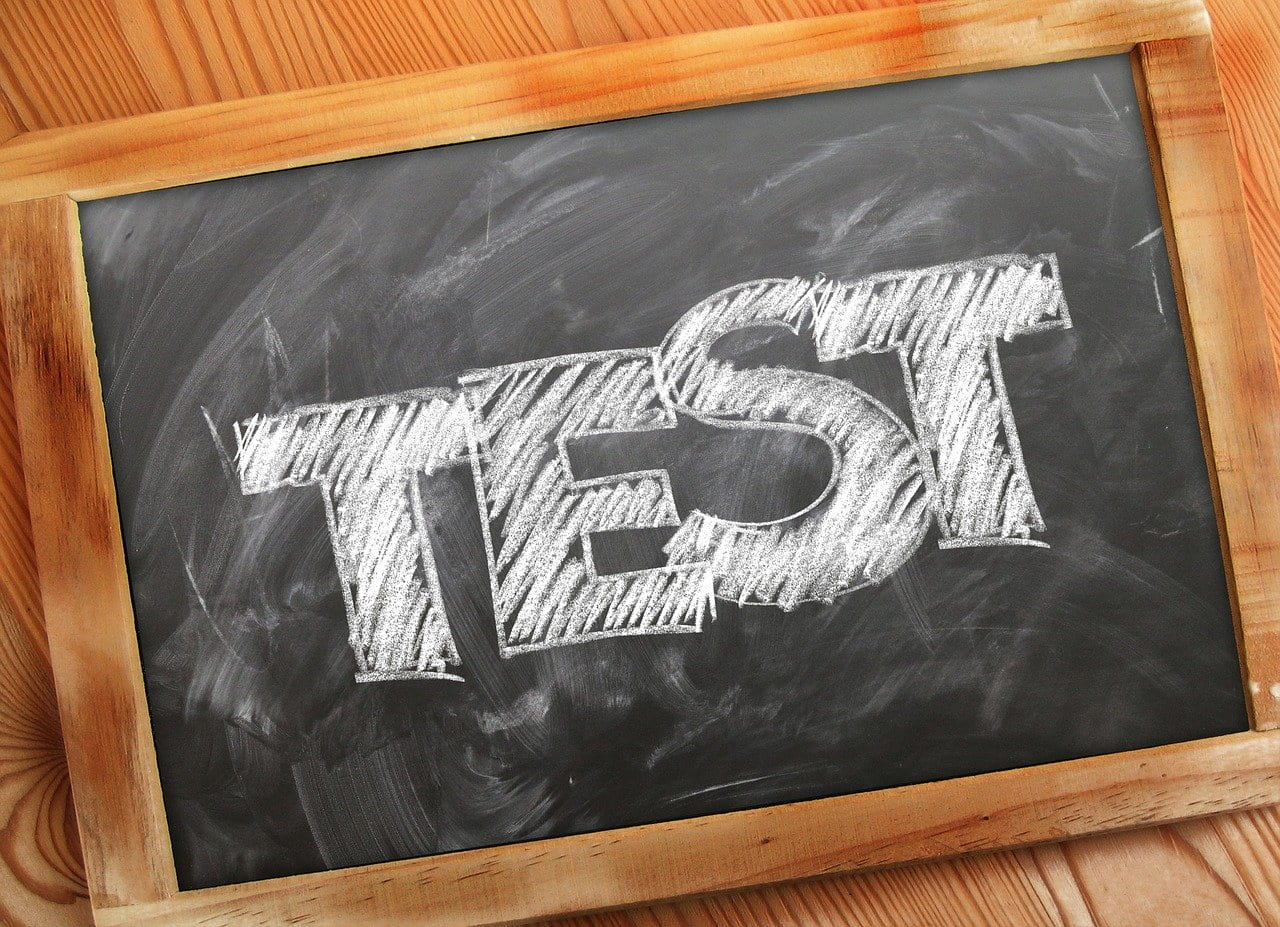 English Language Learners in the United States are required to regularly take an English Language Proficiency Assessment to….assess their progress towards learning English.

Several years ago, the federal government funded two separate state consortia to develop new versions of these tests (you can read many articles about that saga in the second-half of The Best Resources For Learning About The “Next Generation” Of State Testing).  But several states split off from those consortia, including ones with the largest number of ELLs, to create their own. English Language Proficiency (ELP) Assessments is an article from New America that summarized the lay of the ELL testing land today.

Our state of California, in its infinite wisdom, was one of those states that chose to go it alone.

We used to administer a test called CELDT. The new test is called the ELPAC (English Language Proficiency Assessments for California). And this year it’s taken all online.

I’m not sure how accurately the ELPAC (or any of these state tests) gauge English progress.  You can check out the ELPAC practice test site here to see for yourself. I’d be interested in hearing from ELL teachers in other states about if you think your state’s assessment does do a good job.

Last week, we had all of our four-hundred ELLs take a practice test to help them gain familiarity with the online interface.  Research on other state tests have found that not being familiar with the tech can sometimes result in these kinds of assessments doing a better job at evaluating tech knowledge instead of content knowledge (see Study: Do Tests On Computers Assess Academic or Technological Abilities?).

In talking to students about how they felt about taking the test online, there was a clear divide: Over ninety-percent of high intermediate and advanced ELLs preferred the online tests over the pencil-and-paper version.  However, it seemed like a sizable majority of our Beginners and Intermediates did not like it.  As one said, “It is better for me to sit with a human.”

So much of the test is not understandable to less English-proficient students, it makes sense to me that they would feel more safe taking it with a more empathetic teacher then sitting in front of a screen with forty-or-more other students.

If this is the case, I wonder if it might make sense for schools to try to have smaller groups of less English-proficient ELLs take the test online so teachers can regularly provide more reassurance?  Of course, that option might not be practical.

What has been your experience in general with your state ELL tests?  And have you gotten similar feedback from your students?

“Grit” Isn’t Everything, But I Still Think It’s Important For Students To Learn About (& Practice) It

Quote Of The Day: “The Opportunity Gap”