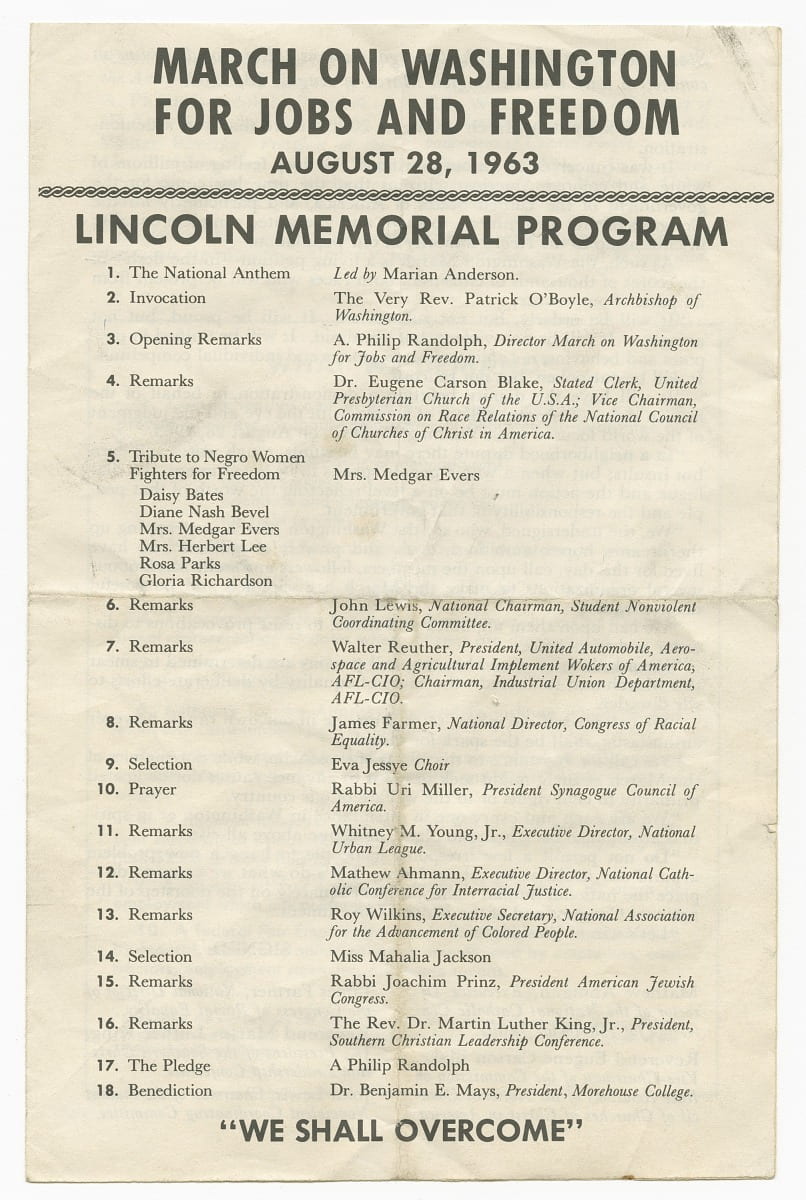 The Smithsonian announced today that they were making 2.8 million of their images (like the one above) available for the public domain, and creating a new online portal where users can access them.

You can read more about it at Smithsonian Magazine, Smithsonian Releases 2.8 Million Images Into Public Domain.

I’ve also embedded a video about it below.

I’m adding this info to The Best Online Sources For Images.

“What is the GDP Per Capita for Every Country?”