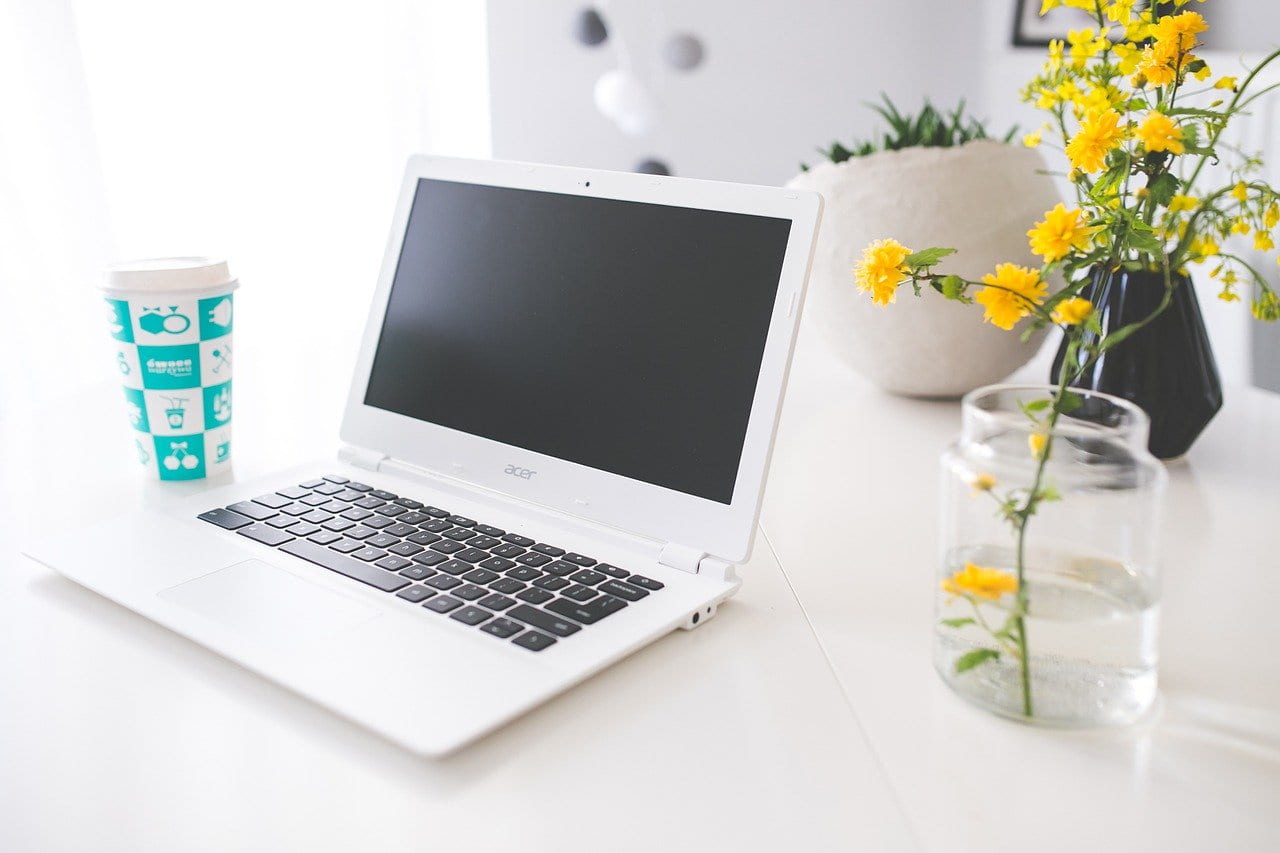 With the mass distribution of Chromebooks around the country, and the subsequent increased use of web tools, lots of our students and their parents may need to learn how to use it all. We’re not in the physical classroom to show students what to do, and Spanish-language videos might be helpful.

By the way, I’m adding this post to The “Best Of The Best” Resources To Support Teachers Dealing With School Closures.

Here are the ones I think are most helpful, and feel free to offer other suggestions (Ed Week will be releasing a video later today or tomorrow  that I made for parents that is in English, but will have Spanish subtitles – I was unwilling to make people endure my terrible Spanish accent.  I’ll add it to this list once it’s out):

Cristiane Howard made this great bilingual introductory video to Chromebooks:

She made this one, too:

Here are two on Google Classroom:

I’m a big fan of Raz-Kids. Here’s one on that tool:

JANCY AMAYA has a great YouTube Channel. Here are her Spanish-language videos so far:

New York State TESOL has videos in many languages explaining Google Classroom. Here’s an example of one:

Tech Support in Many Languages is from Pamela Broussard.

Oops, I Forgot That October Is Connected Educators Month – Here Are Related Resources

Video: “Why Computers Suck At Translation”