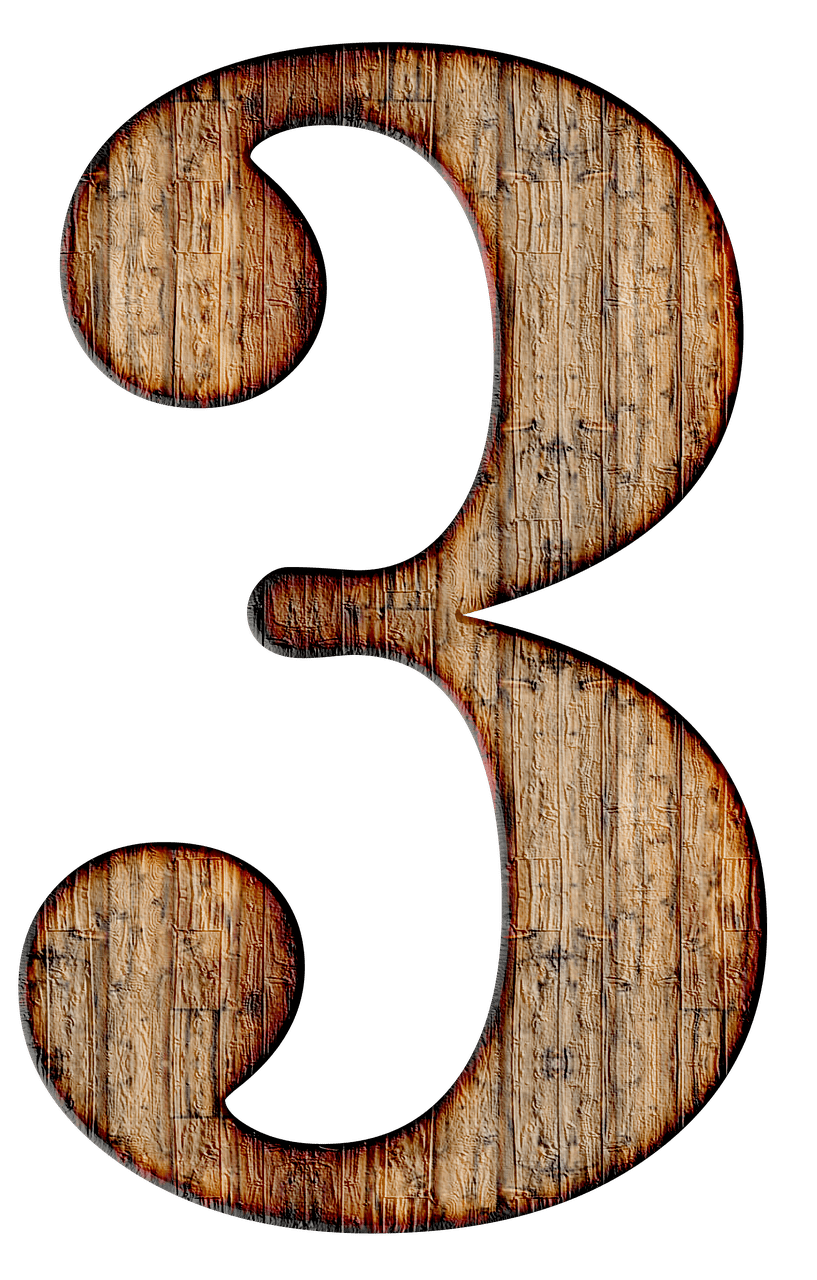 Today’s article, How to Persuade People to Change Their Behavior, is another example of that cross-over (just to be clear, however, most business practices have no place in schools – see The Best Posts & Articles Explaining Why Schools Should Not Be Run Like Businesses).

Though the examples the article use are not classroom management-related, the three practices it highlights are often used by teachers:

You can increase people’s sense of freedom and control by pointing out a disconnect between their thoughts and actions, or between what they might recommend for others versus do themselves.

I often will ask a student if their brother or sister was doing what they were doing, what kind of advice do they think they would offer to him/her.  In a variation, sometimes I’ll ask a student for the name of someone who they respect – which startles them since it’s usually in the middle of some inappropriate behavior.  Then, once I get the name, I’ll ask him/her what they think the person they respect would suggest they do.

Another way to allow for agency is to ask questions rather than make statements.

If I know a student wants to be an Ultimate Fighter, I might ask them what would happen if they lost control in the ring.  Or I might ask them to tell me again what kind of future career they want to have (again, it knocks them off-balance), and follow-up by asking if how they are behaving is going to help them get there.

The third approach is to reduce the size of the ask.

I use this a lot.  For example, I might ask a student who is constantly on his/her phone to stay off of it for twenty minutes for several days, and then up it to thirty minutes, etc.

How have you used these strategies in your classroom?

I’m adding this post to Best Posts On Classroom Management.

“When You Expect Rapid Feedback, the Fire to Perform Gets Hotter”

Responding To Student Letters From The First Day Of School