Are We Going About This Whole “Distance Learning” Thing All Wrong? 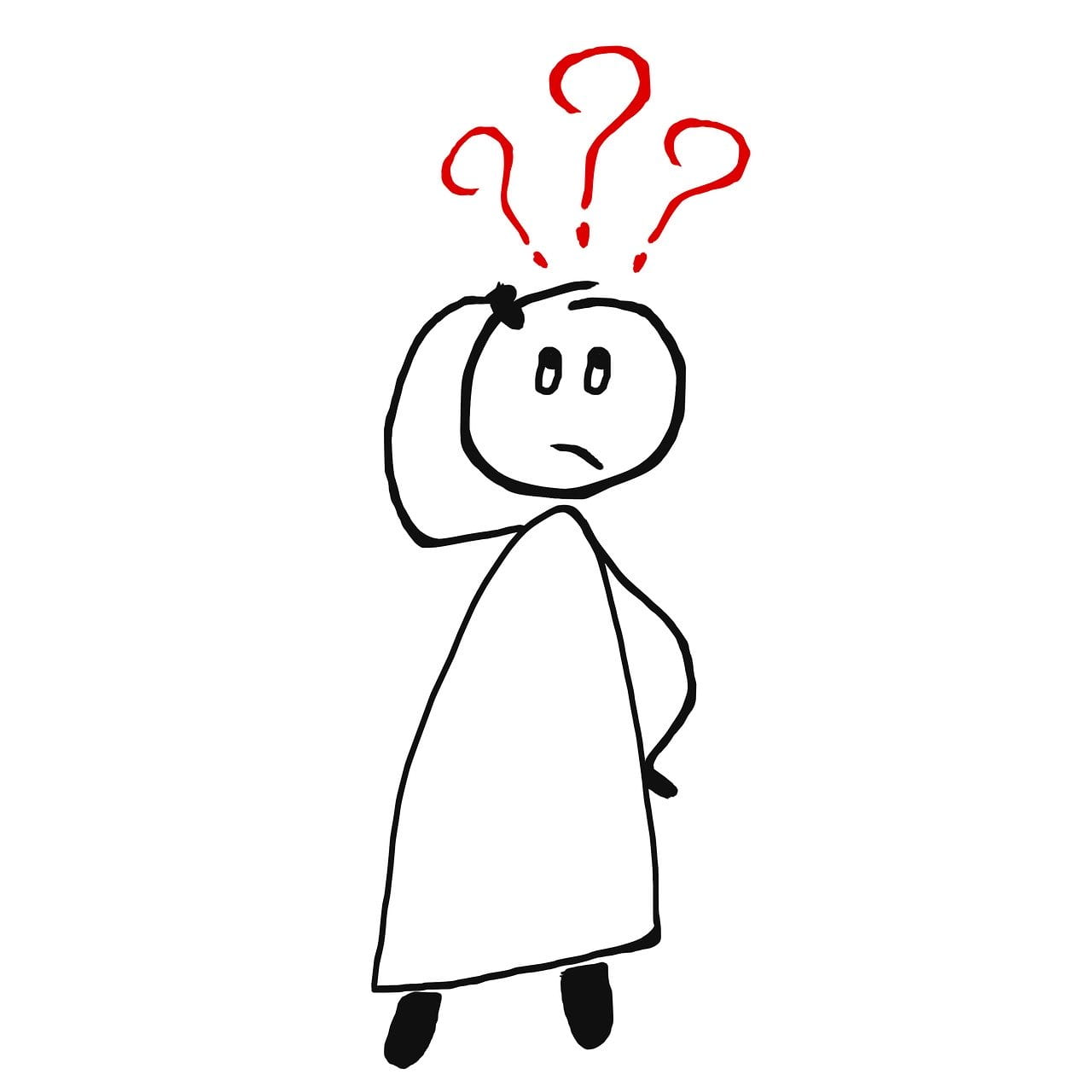 In talking with colleagues and seeing comments on social media from educators and parents alike, I’ve begun to wonder if we might be going about this whole “distance learning” thing all wrong.

I’m going to preface what I want to say in this blog post with reprinting what something I’ve written previously:

Seventy percent of the school year had already been completed by the time we closed. Of the remaining thirty percent, one week was going to be spring break and two weeks were going to be devoted to state testing, and not much learning happens during that time with all the disruption. The last two weeks of school are not known as times of high academic engagement, and of those last two weeks, our seniors, at least, leave a week early. So, I think we’re really talking about realistically missing about fifteen percent of learning time from the school year.

I wrote that previous passage in a post about a new study finding that “learning gains happen at a much higher rate during the first part of the school year than in the last part.”

So, I’m thinking that the vast majority of students in our schools would have come out of this just fine, even if we did not do “distance learning” the way it’s being done in most places (teachers trying to continue to teach everybody).

If you accept that position, and you may very well have good reasons not to, I wonder if teachers, our students, and their families would have been better served if we had, instead, used this time for:

Addendum: This post was inspired by a conversation I had with our school’s amazing principal, Jim Peterson

What Were Your Most Memorable Teaching Moments In 2010?