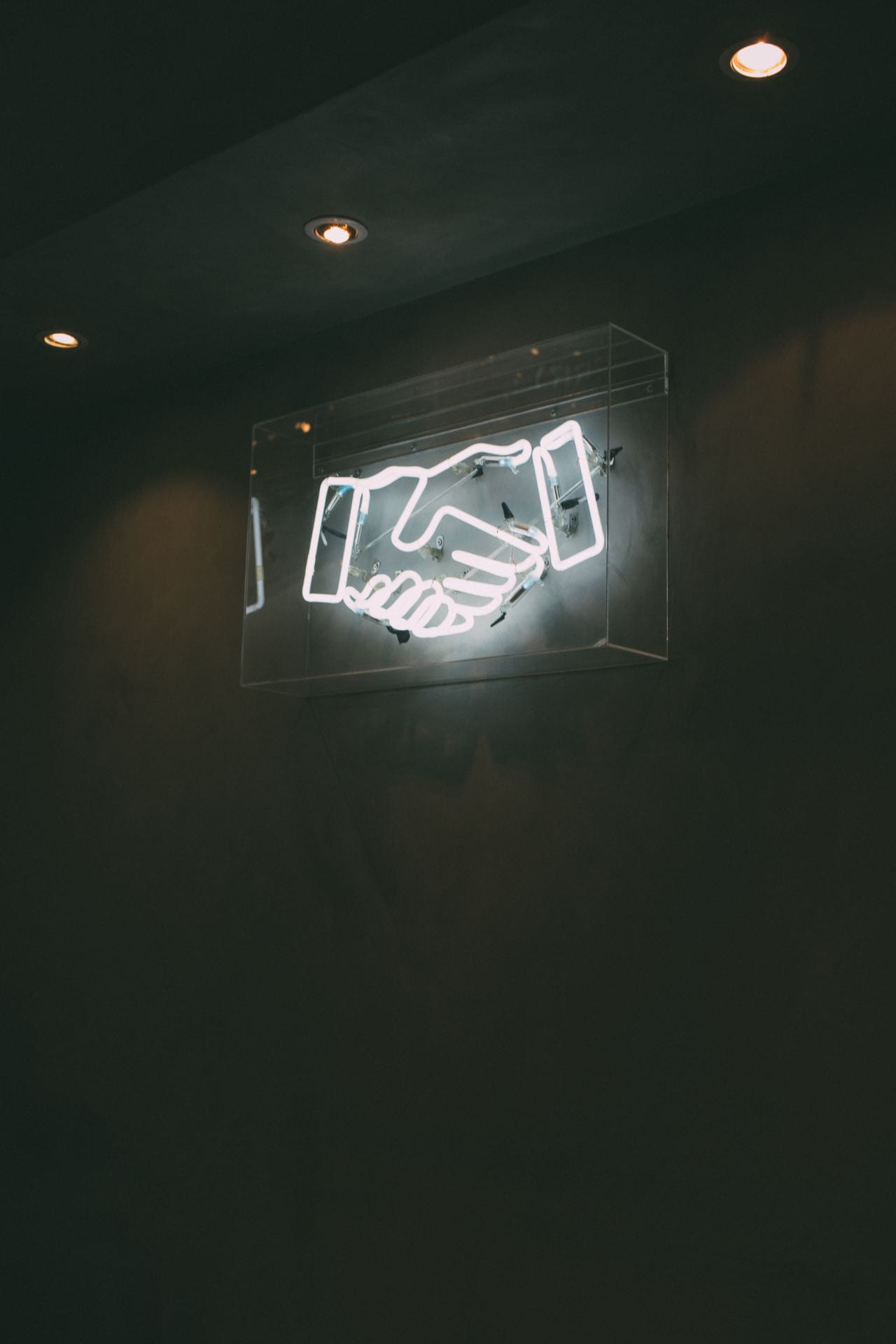 One of the books we read in my ELL U.S. History class is The Long March: The Choctaw’s Gift to Irish Famine Relief. It tells the story of how some survivors of the Trail Of Tears raised money to help the Irish suffering from the Great Potato Famine (you can see the writing prompt I use at the end here).

Two years ago, the Irish Prime Minister visited Oklahoma to thank the Native Americans for their support at that time.  When that happened, I shared a number of tweets, which I’ll share again at the bottom of this post.

Today, The Telegraph ran a story about how the Irish are donating money to help Native Americans deal with the COVID-19 crisis in another action to return that favor (see Irish dig deep to support virus-hit native Americans, repaying 150-year-old debt and here).

The Irish are repaying a favor from 173 years ago in Native Americans’ fight against coronavirus is from The Washington Post.

Here are the tweets from two years ago:

During his visit this week to meet with the Native tribe Choctaw Nation in Oklahoma, Irish Prime Minister announced a scholarship program for Choctaw students to study in Ireland, noting the Choctaw helped Irish in the 19th century during famine: https://t.co/eCFYkMeWYn

On one of my trips to Ireland, I visited the art installation in County Cork honoring the Choctaw people for their amazing generosity during the potato famine. It’s beautiful. pic.twitter.com/Iun7TL3DlW

Despite being poor themselves, Choctaw donated to help Irish in Great Famine.
“The Choctaw family identified with the anguish, the spread of disease & starvation” a few years after their own experience of hardship. “It was an extremely familiar heartache.” https://t.co/07P1uWDnHb

Saying thank you to the @choctawnationOK for their support for the Irish nation during the Great Famine. pic.twitter.com/El07bbxwEJ

“How Many Slaves Work For You?”