If You’re Looking For A Student Activity To Close The Year, President Obama Just Gave Us All One 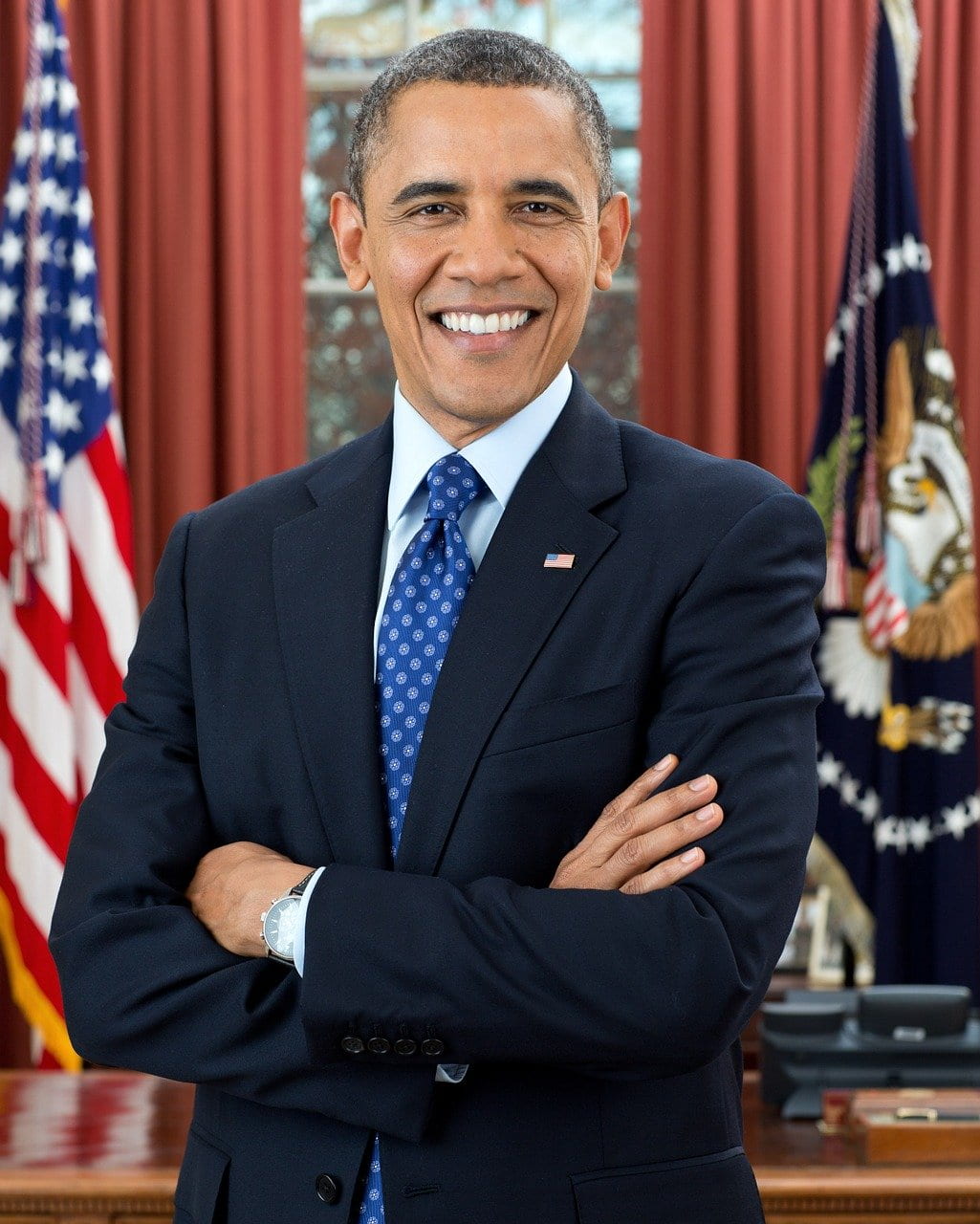 President Obama just spoke at the virtual graduation for seniors called Graduate Together, an his speech is filled with passages that seniors – and, in fact, a student of any age – could reflect on, write about, and/or discuss in a virtual class.

I’ve embedded the video of his speech below (it starts at the 48:45 minute point).

You can see the entire transcript here.

I’ve also embedded some tweets that I think highlight particular passages that might be worth highlighting to students while asking  how they feel about them.

I’m adding this post to The Best Commencement Speeches.

President Obama at Graduate Together 2020 :”All those adults in charge who you thought knew what they were doing – turns out they don’t have all the answers. A lot of them aren’t even asking the right questions. So, if the world is going to get better, it’s going to be up to you”

“Our society and democracy only work when we think not only about ourselves, but also about each other.” – Barack Obama #GraduateTogether pic.twitter.com/A3zT4yJbJr

Barack Obama during #GraduateTogether: “Doing what feels good, what’s convenient, what’s easy, that’s how little kids think. Unfortunately, a lot of so-called grown-ups including some with fancy titles & important jobs still think that way. Which is why things are so screwed up.” pic.twitter.com/FO8Hx8DHqj

Four Pandemic Resources Useful For When We’re Teaching About It